Harley-Davidson Takes a Hit in its Home Market 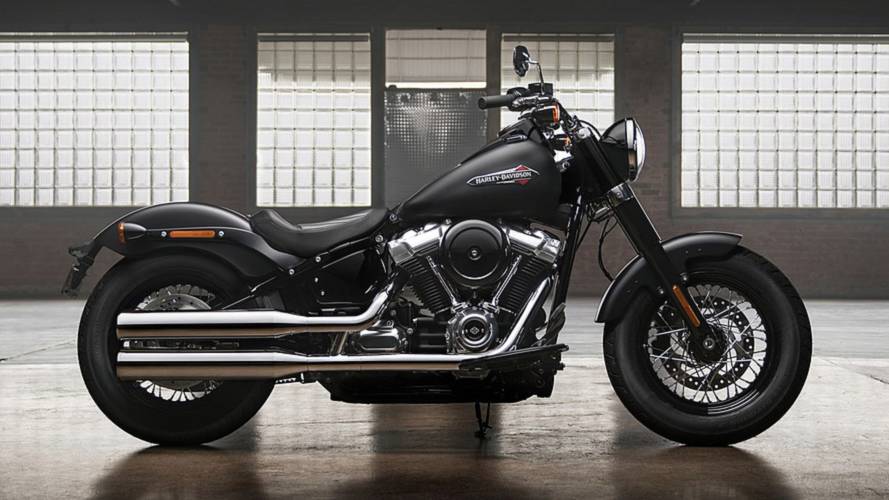 There's some good and bad news coming from Harley-Davidson: international sales are on the rise, but the local market is getting cold. H-D has a plan!

Amidst the recent tariffs controversy—in which Harley-Davidson has taken a strong position by considering moving part of its production abroad—the company has posted its second-quarter sales numbers. There's some good and bad news here, so buckle in.

On the international scene, H-D has shown an increase in sales not only from Q1 to Q2, but also compared to last year's numbers. The foreign markets have seen a 0.7 percent increase in sales from 2017 for Q2 and an overall 0.5 percent for the year-to-date. The looming tariffs don't seem to have cooled off global interest in the iconic brand so far for 2018. Latin America has been the brand's strongest market over the span of a year with a boost of 9.1 percent in sales, versus a 7.1 percent loss in Asia.

CHECK OUT RA H-D: Getting to Know Our 2018 Harley-Davidson Fat Bob

At home, sadly, the numbers aren't as encouraging. There has been an understandable increase in revenue from the beginning of the year with the riding season kicking off in Q2. However, there is a steep drop over last year's same-date numbers. Sales have gone down from 49,668 sold units from April to June 2017, to 46,490 in 2018, a 6.7 percent loss.

AT LEAST THERE'S ONE THING TO CELEBRATE: Harley Celebrates 115th Anniversary in Prague

Harley has a plan to turn that Q2 frown upside down though. The company promises to announce an accelerated strategy to get back on track on July 30. We assume that accelerated strategy involves new products, improved access to its range, and improved customers' dealership experience. Maybe. Whatever it is, we'll let you all know about it as soon as we hear from Harley next Monday.

What about the tariffs? Harley-Davidson's only comment on the matter, for now, is "Motorcycles segment operating margin as a percent of revenue to be approximately 9 to 10 percent, given the expected impact of tariffs in 2018." Once again, the impact of this important commercial change will be discussed on July 30th. More details to come.