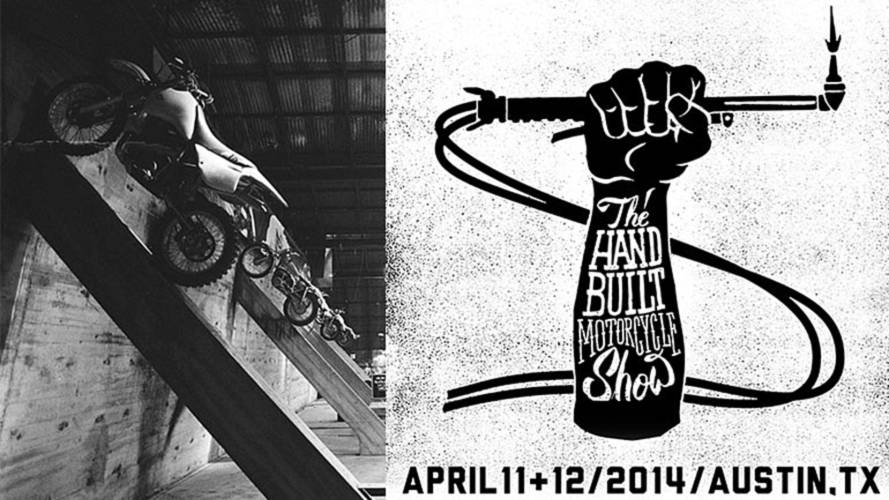 The 2014 Handbuilt Motorcycle Show is nearly upon us, will you be attending?

Fancy a free motorcycle show? If you’re in Austin, Texas, on the weekend of April 11th and 12th for the 2014 MotoGP Red Bull Grand Prix of Americas there’s an opportunity to see the Handbuilt Motorcycle Show for free.

The event, which will be staged at Austin’s 1100 E. 5th St has been arranged so that bike builders and fabricators can showcase the diversity of their work. The 2014 Handbuilt Motorcycle Show, supported by Moto Guzzi and the circuit of Americas, will feature more than 100 custom and hand built motorcycles of all types. Alongside these exhibits will be motorcycle-related artwork, music, food, beer, cocktails and a vintage motorcycle stunt show featuring the wall of death.

There will also be an opportunity to see the Second Skin Jacket Show which has been specially organized to present vintage and modern customized motorcycle -apparel, specifically jackets and vests, from old MC-Club pieces to contemporary one-offs, including a set of four jackets commissioned by show sponsor, RevIT!, that will be customized by local Austin artists.

Attending the show? Be sure to #HandbuiltRideApart and we'll select photos to include in a special post!