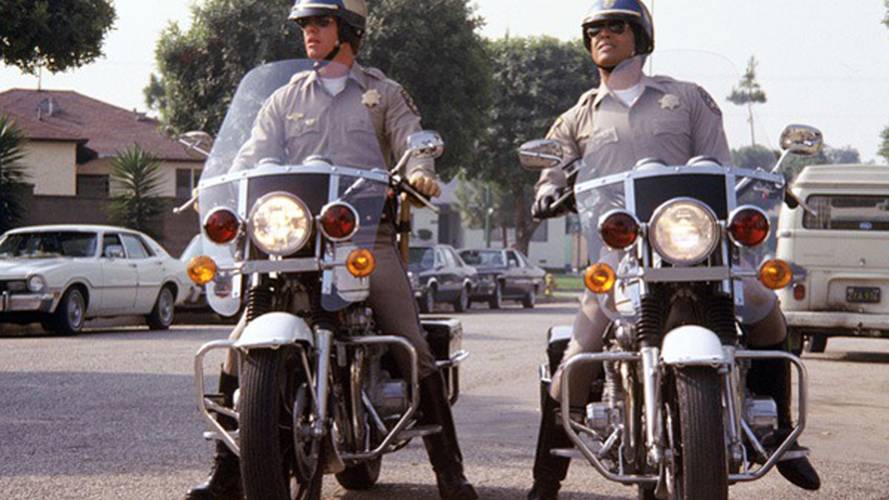 “These kind of quotas undermine the confidence of citizens in the Los Angeles Police Department,” said the lawyer for one of two LAPD traffic officers who just won a $2 million settlement after being ordered to write a minimum of 18 major moving violation tickets per-day. Their victory could put an end to riders and drivers being illegally fleeced in the city and will hopefully inspire police ...

“These kind of quotas undermine the confidence of citizens in the Los Angeles Police Department,” said the lawyer for one of two LAPD traffic officers who just won a $2 million settlement after being ordered to write a minimum of 18 major moving violation tickets per-day. Their victory could put an end to riders and drivers being illegally fleeced in the city and will hopefully inspire police officers nationwide to stand up against a style of law enforcement that’s become about making money, not saving lives.

The two motorcycle cops, Howard Chan and David Benioff, originally filed complaints in 2009 after they were ordered to make writing a set number of traffic tickets the main focus of their daily routine. The suit came when the pair were harassed, threatened and given “bogus” performance reviews when they objected to the quota system.

The problem with a quota system is that, first and foremost, it's illegal. The California Vehicle Code states this pretty clearly when it says "No state or local agency employing peace officers or parking enforcement employees engaged in the enforcement of this code or any local ordinance adopted pursuant to this code, may establish any policy requiring any peace officer or parking enforcement employees to meet an arrest quota."

Secondly, quotas are illegal for a reason. Mandating a minimum amount of a certain type crime is all sorts of unethical. Cops are forced to spend their time writing traffic tickets instead of doing real police work, statistics are artificially manipulated and a whole lot of people get screwed out of a few hundred bucks in the short term and safety and security in the long term. Every minute a police officer spends making up tickets is a minute they don’t spend protecting and serving the public.

According to former LAPD Cmdr. Paul Kim’s testimony during the hearing, “factors such as weather, the price of gas and paramedic response times played a larger role in affecting traffic fatality and injury numbers.”

It used to be that we could expect helpful, friendly, responsible and mature policing from our LEOs. Police officers were respected because they performed an essential service to communities and they did it in a professional manner. Reference that shot of CHiPs on the top of the article. I say “used to” because now if you have a conversation with a police officer, it's likely to start with you being asked if you know why you were stopped and end with your signature on a dotted line. These officers deserve medals for standing up against the LAPD and the quota system. A million bucks a piece is still pretty good though. If only out of purely financial motivations, we hope that other officers in other departments nationwide also take a stand against illegal quota systems.

This is a pretty major victory for anyone riding or driving on the west side of LA. If you've ever been to a courthouse in LA County, you know just how ridiculous traffic violations have become. There's a line out the door to get in, packed court rooms and another line at the clerk’s office when it finally comes time to pay your ticket. Make no mistake, the goal of the traffic ticket game is to get a lot of people to pay a lot of expensive tickets. While the LAPD hasn't come out and said that they're no longer going to be using a quota system, Benioff's attorney says "we're very hopeful that this will put an end to fleecing motorists on the west side of Los Angeles."

via LA Times and LA Now