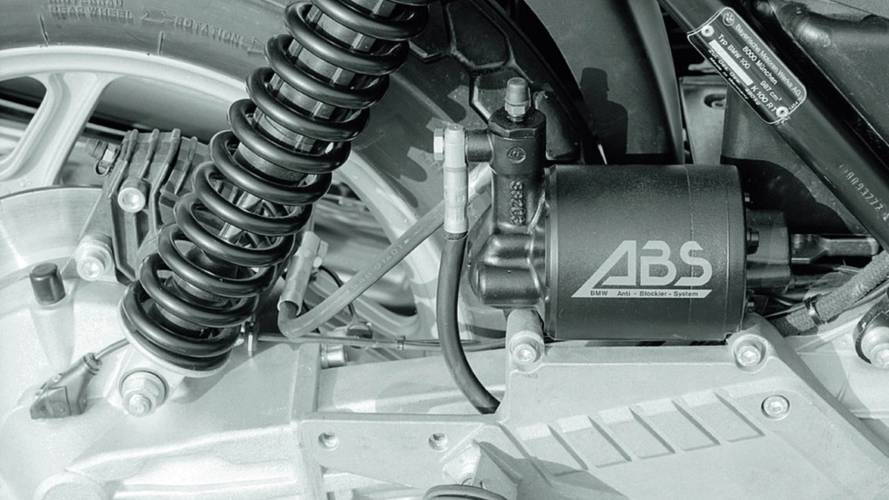 A few months ago the enthusiast press reported that the EU Commission's proposal to mandate ABS meant "the death of the dual sport motorcycle." Now, both manufacturers and consumers have accepted the proposal and there's no need to worry about the dual sport motorcycle. What's new? The basis for the panic in the press was a press release from FEMA (The Federation of European Motorcyclists' Asso...

What's new? The basis for the panic in the press was a press release from FEMA (The Federation of European Motorcyclists' Associations), claiming the Commission wouldn't allow on/off switches after ABS becomes mandatory. As HFL reported at the time, FEMA overreacted. The on/off switch will still be allowed.

With FEMA now assured of this, they won't oppose making ABS mandatory, even if they would prefer a "voluntary approach."

ACEM (the Motorcycle Industry in Europe) wanted CBS (Combined Braking Systems) as an alternative to ABS on medium class and smaller bikes, but in a new position paper they now accept mandatory ABS on all bikes larger than 125cc — probably in some sort of horse trading deal giving them longer lead time on implementing ABS or one of the other proposals in EU's new framework regulation.

What does this mean? With no real opposition, the proposal will become law and every motorcycle over 125cc sold in Europe will be equipped with ABS.

Should you riot in the streets? Principles or pragmatism... The earliest date ABS becomes mandatory is January 1, 2017. An overwhelming majority of motorcyclists are already buying ABS-equipped bikes when they have the option, so it's actually likely ABS will largely become standard years before it actually becomes mandatory.