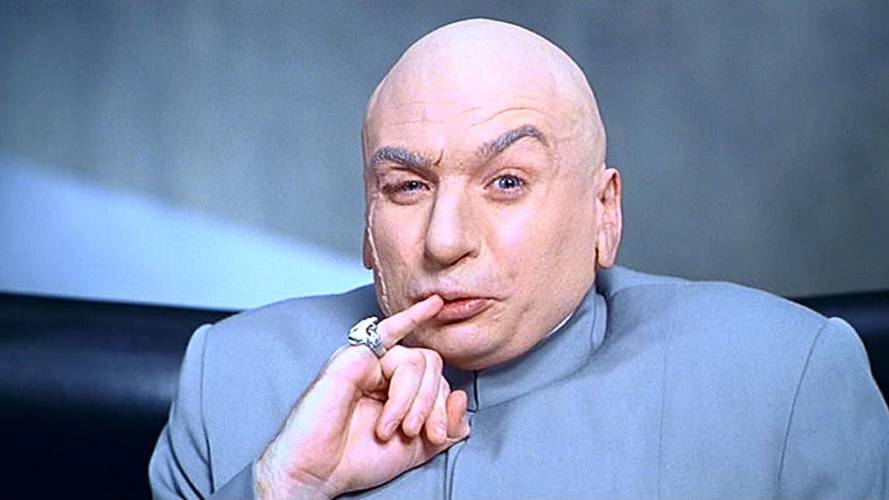 Potato, potato, potato. That’s the sound of Keith Wandell paying himself a $6.4 million bonus for Harley's worst sales year since 1999, a year in which it was also disclosed that The Motor Company accepted a secret $2.3 billion bailout in 2008. HD actually turned a $146.5 million profit in 2010, up from a $55.1 million loss in 2009. 2010 was a big year for Harley, new union contracts saw a total of 2,300 job cuts in Pennsylvania and Wisconsin plus reduced wages and benefits for the remaining union employees, for a total cost saving that will eventually add up to $50 million annually. How do you like dem potatoes?

Thanks for the tip, guy who would be fired if his evil corporate overlords found out he sent this to us.