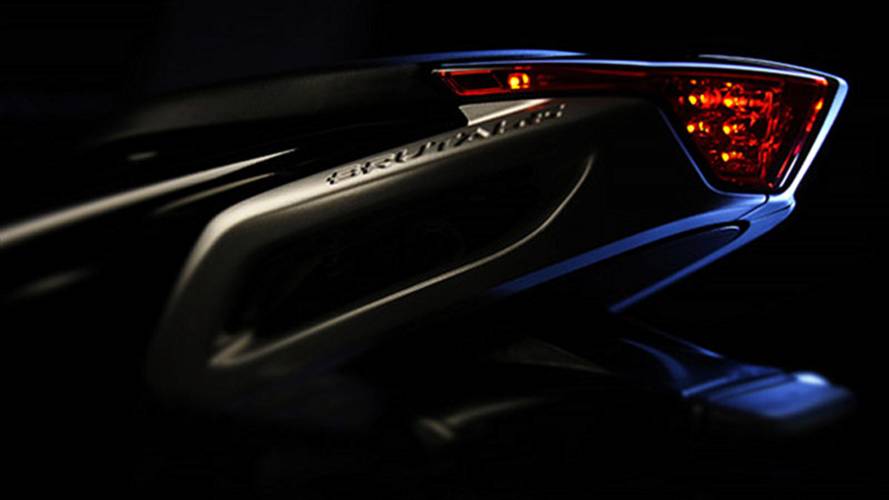 It's real, and it's spectacular.

Details have begun to leak from a dealer conference MV Agusta held in Varese last weekend. While no cameras were allowed and, to the best of our knowledge, no pictures have leaked, tantalizing details of new models have been revealed. What should you be excited about? Oh, just a 198bhp version of the F4, a Serie Oro version of the F3 and a price for the much-anticipated MV Agusta Brutale 675.

The information comes from a frequent poster on MV Agusta Forum France and is backed up, in part, by MV Agusta.net and, of course, what MV CEO Giovanni Castiglioni told us himself last year.

Let’s start with the big news, the 675cc Brutale. Last October, Giovanni told us it “will be priced below €9,000.” Reports from the dealer conference suggest that price is, in fact, €8,990 and is expected to enter production in February 2012. That price is identical to that of the Triumph Street Triple R in Italy. The Brutale 675 is obviously based around the F3, but, again according to the French, detuned to around 120bhp.

We’ve swooned over the MV Agusta F3 and been told it’ll go on-sale in November, but the dealer conference brings us news as to how those first sales will work. Allegedly, the first sales will mimic those of the F4 Serie Oro all the way back in 1998 — the first 200 units will be equipped with Ohlins suspension and, at €24,900, sold for more than double the standard F3’s €11,500 price.

MV is targeting a 140bhp output for the F3’s 675cc engine, also spec’ing full ride-by-wire control and a counter-rotating crankshaft. Giovanni claims it will be “the smallest supersport motorcycle ever produced.”

As for the special hi-po F4? It’s apparently being dubbed the “Corsacorta” which translates to “race short” likely meaning it’s a short stroke, high-rev motor said to develop 198bhp. That’s up from 186bhp on the stock F4. Ohlins suspension and other upgraded running gear will justify the €30,990 price and it’s said to be coming matte white or red.