Life Electric: is it possible? 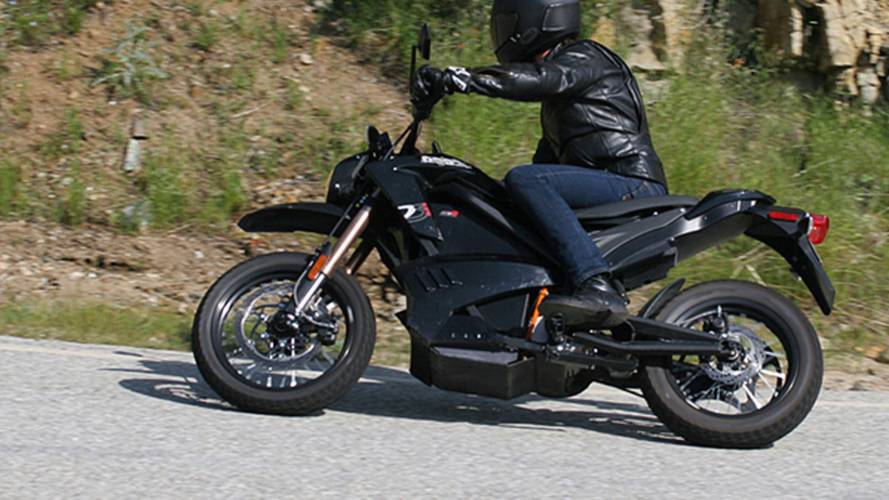 My time with the 2012 Zero DS is up. The nice man from Zero came and picked it up this morning. For three whole weeks, the fastest, longest-range electric motorcycle ever was my only transportation. I didn’t drive any cars, I didn’t ride my bicycle, I didn’t hop on any other bikes. I might have walked a little bit once or twice. Why? I wanted to know if it was possible. Early adopters and te...

What’s this mean? In short, the idea of a fitting an electric motorcycle into your life without making significant sacrifices is still a ways off. That’s not to say electric motorcycles don’t have an exciting, viable future, just that that future isn’t quite here yet. As battery technology advances, longer ranges will find their way into cheaper, smaller, denser packs until eventually some watershed of practicality will be achieved. More necessary though is the need for a real electric infrastructure if vehicles like these are to become viable. If it took five hours and a pump in your own home to fill up your gas bike, then they’d be just as impractical. If it took five minutes on pretty much any street corner in the country to fill up your electric bike, they’d be just as practical as a regular bike. At some point, hopefully soon, I’ll happily make the transition to electric transportation. Just not yet. For three weeks I lived with an electric motorcycle, it was the Life Electric.
++