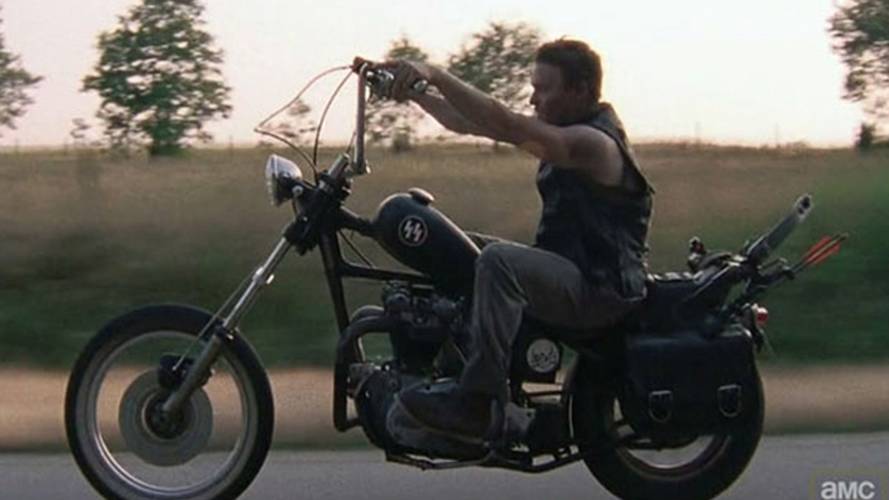 Suspend your Disbelief: The Walking Dead"I ain't nobody's bitch." — Daryl Dixon Imagine yourself falling into a coma and waking up months later...

Imagine yourself falling into a coma and waking up months later alone in a hospital, only to realize the zombie apocalypse has finally happened. All modern conveniences are gone; no Internet, no supermarkets, malls, and the people have turned into flesh-eating zombies. That's the premise of Robert Kirkman's “The Walking Dead.” This rag tag team of survivors consists of family, children, friends, old people, young people and one badass motorcycle riding redneck: Daryl Dixon.

The TV Show: Based off the comic book of the same name, The Walking Dead follows the journey of Rick Grimes, his family and a group of fellow survivors who are struggling to make it through the zombie apocalypse. With modern society and all its niceties in shambles, just surviving from one day to the next is tough work. Without the basic tenants of survival (food, water and shelter) things quickly become dangerous for the group. Traveling from place to place, the group hopes they can find a place they can call "home." All of this whilst avoiding fleshing eating zombies.

The Bike: A chopped ‘60s Triumph Bonneville TR6C is the bike that Daryl Dixon rides in The Walking Dead. Chopping motorcycles, cutting the frame to make the bike lower, longer and lighter, was a popular amongst motorcycles during the 1960s and 1970s. Daryl's bike has been obviously customized to be a badass cruiser, complete with a peanut tank. Designed for short, upright, loud rides, this bike definitely fits the image of a badass redneck.

The Rider: Daryl Dixon is played by Norman Reedus who is no stranger to motorcycles, even working at a Harley-Davidson shop before becoming an actor. In The Walking Dead, Reedus is portraying a hillbilly who is uniquely prepared for the zombie apocalypse from his years of casual crime and hunting. Refusing to use firearms because "they make too much noise," Daryl prefers his trusty crossbow to kill zombies swiftly and silently. Riding a motorcycle completely fits his hooligan, "I don't give a fuck, let's kill some zombies" attitude. It's hinted in the series that the motorcycle he rides belongs to his older brother, Merle Dixon.

The Action: No fancy stunts, no dodging zombies or even running away from them here. Just your general commuting from one zombie infested area to another, occasionally two-up. Realistic for a classic chopper.

The Reality: In a world without mechanics, spare parts and a dwindling supply of aging gasoline, the most basic, simple mode of transportation makes a ton of sense. The chopper’s not going to do much jumping or sliding or other such hijinks, but that’s not really what Daryl needs it for. Just being able easily scoot through all the broken down cars on the roads is enough to elevate his form of transportation above that of the rest of the group, putting him and the bike into a natural role as scout. If it breaks, Daryl can fix it without some expensive electronic diagnostic tool that needs to be shipped from Italy and it relies on a kick, not a button to start. Turns out, your life depends on practicality in the zombie apocalypse.