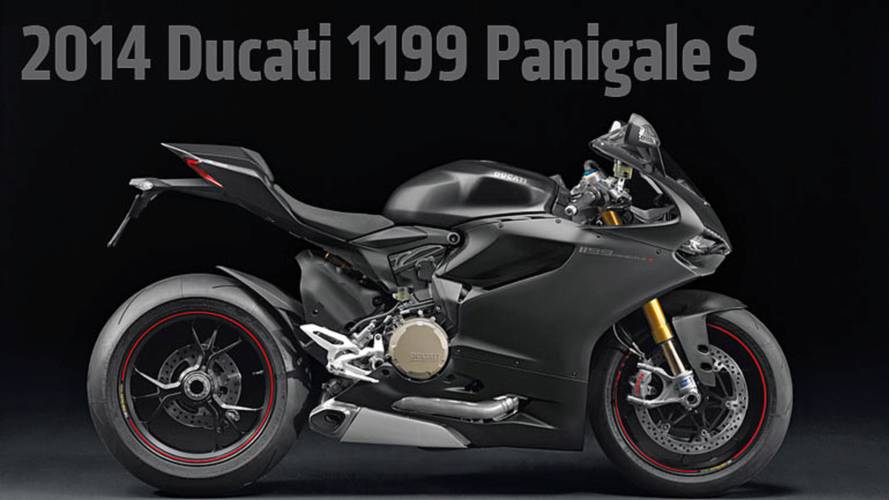 Ducati is releasing a matte black version of the 2014 Ducati 1199 Panigale S, along side the traditional red.

This isn't huge news as it appears to be the only update to the Panigale, which isn't surprising with 1199 being such a new bike and with news of the Superleggera. Regardless, matte black is probably at the peak of its popularity so this is a smart move on Ducati's part. We have to admit, we're a big fan even though it's becoming borderline cliche.