Suspend Your Disbelief: The Host 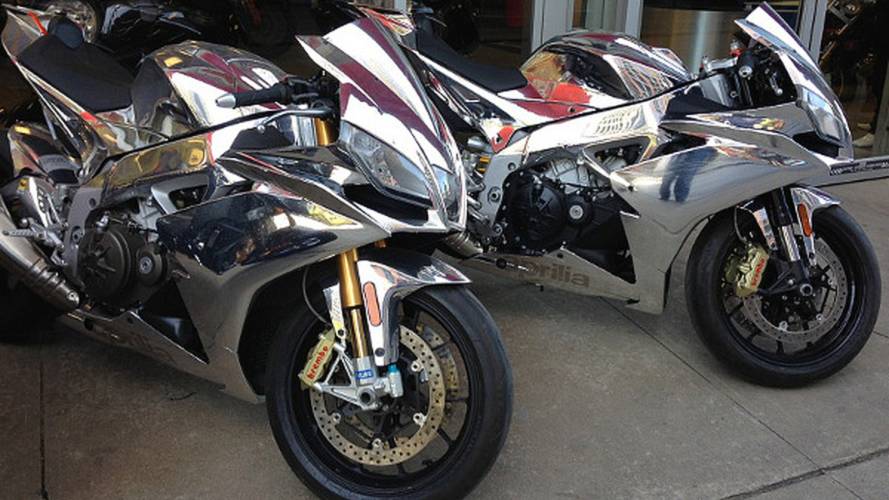 Suspend Your Disbelief: The Host"The Earth is at peace. There are no wars. There is no hunger. Honesty, courtesy and kindness are practiced by all....

"The Earth is at peace. There are no wars. There is no hunger. Honesty, courtesy and kindness are practiced by all. The world has never been more perfect. It is no longer your world." - Melanie, The Host

The Host is a science fiction romance novel written by Stephenie Meyer of "Twilight" fame. Aliens nicknamed "Souls" have invaded earth and have begun taking over human bodies, suppressing the hosts' personalities. The story centers about Melanie, one of the last free humans, who has fallen in love with another free human. Melanie is eventually possessed by a Soul and goes through a journey to remove the alien parasite and find her true love once again.

The movie is adapted from the novel of the same name. It follows the same storyline, Earth is attacked by a group of aliens called Souls, and the main character becomes possessed by a soul. As the movie progresses, Melanie eventually makes an emotional connection with the Soul residing in her and they set off to find their true love and a way to remove the Soul from her body without resulting in their deaths. Along the way, they come across a slew of chrome laden vehicles the Souls use, including an all chromed-out Aprilia RSV4.

The Aprilia RSV4 debuted on February 22, 2008 at the International Piaggio Group Convention in Milan, Italy as their flagship motorcycle. This superbike weighs in at 390 pounds and is powered by a 999.6 cc V4 engine which happens to be Aprilia's first production four-cylinder engine. It boasts 180 horsepower and 85 foot pounds of torque and comes with a whole slew of rider aids like traction control, launch control, wheelie control and quick shifting.

Action in the desert.

All we can see in the trailer is the RSV4s riding across the desert with unknown riders to meet other Souls in their chromed out vehicles — aside from that there isn't much else.

RSV4 on the trails.

I don't doubt the ability of an RSV4 to ride on firm sand, but in all that chrome she'd get awfully dirty.

Where Are The Bikes Now?

AF1 Racing in Austin, Texas now own all three of the bikes used in the movie. They say: "They chrome wrapped them, so they definitely unique… every vehicle in the movie is chrome." They will have them on display in Austin at the premier of the movie and other upcoming events. You can contact AF1 Racing here.