Watson On: The Future of Motorcycle Engineering 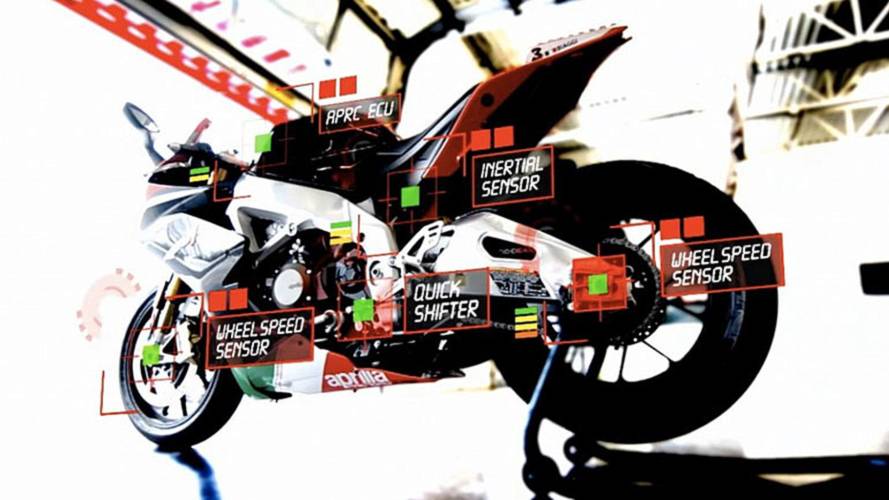 Technology is growing at exponential rates, so what does this mean for motorcycles? Tim Watson discusses the future of motorcycle engineering.

If we’re honest, motorcycles have not changed all that much in more than 100 years. It’s still not really clear who first came up with the idea of putting a combustion engine into a frame with two wheels, then added handlebars and went wobbling off down the road.

But, since those early days of motorized bicycles, the entire premise has remained virtually unchanged. Sure, there are limiting factors to evolving the original design concept, such as only having two wheels. But if you think about it, today’s motorcycles are really not that dissimilar from those that our forefathers were riding at the beginning of the 20th Century. The premise is still the same.

The major difference is that today’s bikes have a host of engineering and electronic technology that have been refined and allowed motorcycles to gradually evolve. However, predominantly all of these innovations began life in the automotive field and have subsequently been adapted for motorcycle use.

For example, take ABS. That was fitted in cars and trucks long before anyone thought of using it on a motorcycle. It was BMW that saw an opportunity and introduced ABS on its bikes.

It’s the same with traction control and electronic adjustable suspension and myriad of other breakthroughs. It was all available on cars (albeit to begin with just the high end marques) long before any motorcycles were offered with it.

I’m not ignoring electric motorcycles. The jury is still out on them and their counterparts too in the automotive world. I’d really like to see them all succeed but it is still early days with just too many questions than answers for me at the moment.

This brings me full circle as to what does the future hold for motorcycle design? In the car world, motorsport clearly allows manufacturers to test and develop ideas and technology that does eventually filter its way down to the everyday cars that we use, which also means that it eventually makes its way onto bikes too. If you look back, disc brakes were considered a technological marvel on racing Jaguars of the 1950’s. Now every car and every modern motorcycle has disc brakes and it’s something we all take for granted.

To some extent it’s similar in motorcycle racing. Every MotoGP team has the same access to electronic technology and mechanical innovation to build faster and faster motorcycles. Yet, I am told by the experts that know the one area of motorcycle design that has yet to be fully explored and understood is aerodynamics.

If a MotoGP team can find two tenths of a second through working on a bike in a wind tunnel during a season that’s considered a major step forward. The problem is – and I’m no expert here – is that all you get is perhaps a redesigned tank or fairing that helps reduce wind resistance and maybe it can be adapted for use on a street motorcycle at a later date. But out on the road (I’m not including track days here) you’re never ever going to be fast enough to be able to really benefit from it.

I may well be wrong here too, but the one thing that I think will be a major influence in motorcycle design of the future is going to be the types materials used to make them and more importantly how they’re used. The really good stuff like carbon fiber for frames and bodywork and titanium for pistons is very expensive and costs a huge amount to develop and manufacture for use on bikes. The motorcycle industry as a whole is not even in the same league financially as the automotive world and is light years behind it in terms of resources for proper research and development work.

I am though really curious about what is going to be the next major milestone for bikes in the near future. Never mind 20 years, I’m looking five years ahead.

We’re already seeing heads-up displays on cars (there are systems being evaluated now for motorcycle helmets) and there are vehicles, which can drive and park themselves with absolutely no human interaction. None of that will make any difference to riding a motorcycle.

However, thanks in part to continually restrictive EPA legislation, powerful but much smaller capacity highly sophisticated turbocharged gasoline petrol engines are starting to being introduced on cars. Maybe this type of engineering is what we can expect to see next on motorcycles. Properly developed turbocharged motorcycles there’s a thought…

What’s your opinion? What do you think is going to be the most significant thing to happen in motorcycle design and engineering in the next few years?