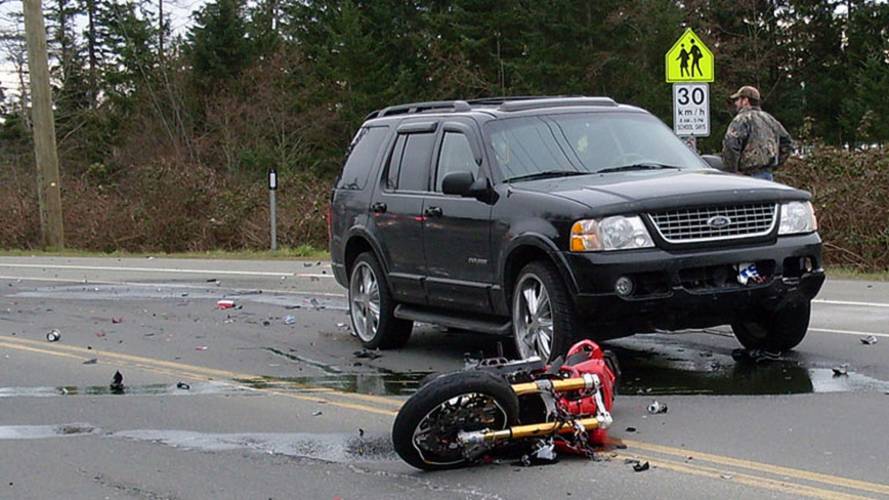 The latest NHTSA motorcycle data findings are in and we tell you what the results mean for motorcycle riders.

For the third consecutive year, the number of U.S. motorcycle fatalities has risen again with 4,957 riders having been killed on the roads in 2012 according the latest report from the National Highway Traffic Safety Administration.

This is a significant rise, as 10 years ago less than 9% of all road traffic fatalities involved motorcyclists.

As expected, part of the focus of NHTSA’s report looks at rider fatalities involving those wearing crash helmets and those that were not.

NHTSA’s report does not specify what type of helmet was being worn by those who died in 2012 and who also accounted for around 59% of all motorcycle fatalities last year.

8 Months Ago: What the Latest NHTSA Fatality Statistics Reveal About Motorcycle Safety