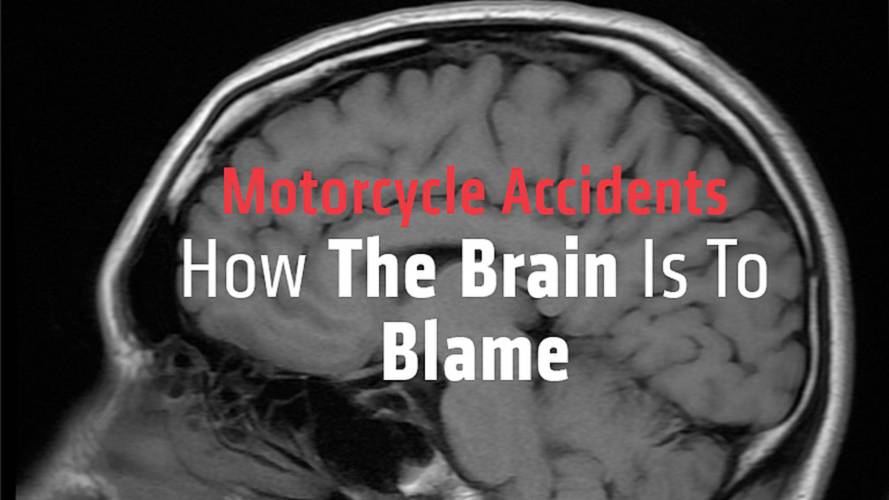 A recent psychological study has suggested that some motorcycle accidents are caused by the way the human brain perceives distances.

A recent psychological study has suggested that some motorcycle accidents are caused by the way the human brain perceives distances. This could explain why a vehicle turning left in front of you is the most common crash.

Texas Tech University professor Patricia Delucia is the author of the study entitled ‘Effects of Size on Collision Perception and Implications for Perceptual Theory and Transportation Safety’ that was published earlier this year.

The conclusion of the study was that often vehicle drivers couldn’t accurately judge the size of an object and how far away it is, which may explain the cause of some motorcycle accidents.

Delucia’s findings looked at fatal motorcycle accidents in the U.S. and established that more than 42 percent involved a similar set of circumstances: another vehicle turning left and colliding with an oncoming motorcycle.

The study, which was published in Current Directions in Psychological Science, looked at the relationship between an object’s size and the brain’s ability to judge the distance of that object.

Delucia's research found that smaller objects are typically perceived by the viewer to be farther away than larger objects at the same distance. Because motorcycles are much smaller than cars, this perception error may interfere with a driver's ability to accurately judge the distance of an oncoming motorcycle, particularly when the driver is about to make a left turn.

Potentially in this type of situation this makes collisions more likely to occur causing the driver to pull in front of a moving motorcycle because they think the bike is further away than it actually is.

Delucia said in her study: “People reported that a large, far, approaching object would hit them sooner than a small, near object that would have hit first. This effect of size on collision perception violates theories of time-to-collision perception based solely on the invariant tau and suggests that perception is based on multiple information sources, including heuristics (trial by error). The size-arrival effect potentially can lead drivers to misjudge when a vehicle would arrive at an intersection and is considered a contributing factor in motorcycle accidents.”

This essentially means that drivers have a hard time understanding the rate of speed, distance and size of an object, such as a motorcycle coming towards them. What Delucia’s study doesn’t offer are any suggestions on how to prevent this happening in the first place.

Either way, the knowledge is good to have as it may make you take that extra moment of caution when approaching vehicles prepared to turn into traffic—and as all riders know, every, single moment counts.