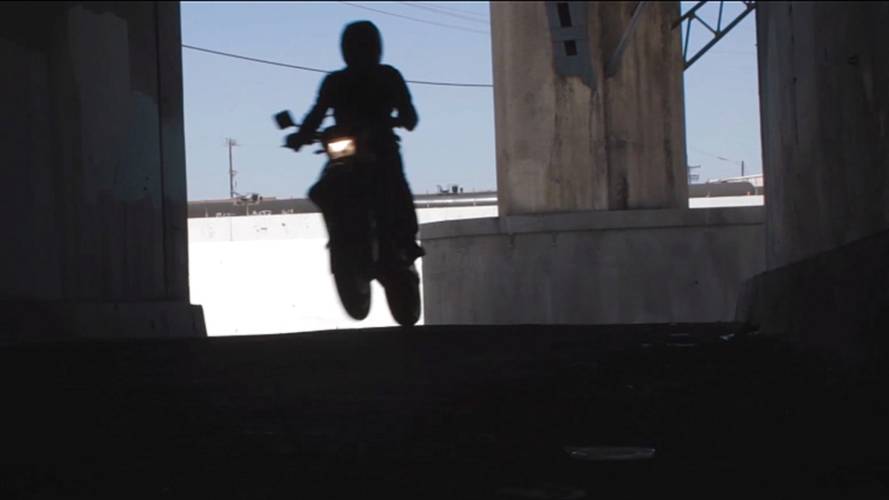 Performance Data Could Inform Insurance CostsBig Brother could be watching you. Very soon telematics will monitor your motorcycle’s location, speed,...

Big Brother could be watching you. Very soon telematics will monitor your motorcycle’s location, speed, mileage, acceleration, braking and even the G-forces experienced during cornering.

At around $100 for installing a telematic device on a bike, plus $5 a month monitoring fee, the system would collect all of this information and e-mail it once a week to the rider. That’s the good news.

The bad news is that all of this information is also going to be passed to a second party that would then determine your insurance rates based upon how you ride your bike.

If you think this sounds all a bit far fetched in actual fact it’s closer to reality than you would think. Admittedly it’s only a pilot program and it’s only being launched in Canada but if it proves successful there is a strong chance that other countries’ government transport authorities could take note and introduce a similar system around the world.

SGI Canada is the trade name of the property and casualty insurance division of the Saskatchewan Auto Fund – the Canadian province’s compulsory auto insurance program, that also operates the driver licensing and vehicle registration system.

This month SGI announced it was looking for vendors to supply telematics technology for motorcycles for a planned pilot program to monitor riders’ driving style.

Donna Harpauer, Minister Responsible for SGI, says: “Usage-based insurance is the ultimate in rating fairness because it essentially lets the rider control their own insurance rate through their driving behavior. Simply put, those who ride responsibly will pay less and those that don’t will pay more. This pilot program is an exciting first step to seeing if this could be an effective approach here in Saskatchewan.”

The next step is for SGI to find 1,000 willing motorcyclists to sign up for the program and have the telematic system fitted to their bikes. Based upon the results of the pilot, SGI is hoping to have permanent system for all motorcyclists in place as early as next year.

“It won’t matter if you have a sport bike, a Harley-Davidson or a touring bike. It will make no difference at all. It will all be based upon your driving behavior and how safely you drive that motorcycle,” said SGI President and CEO Andrew Cartmell.

SGI thinks the program would result in fewer accidents resulting in savings that would offset the price of installing telematics and the on-going monitoring costs.

However there is also a privacy and use of information issue that SGI will have to overcome.

“We would do a full privacy impact assessment so that all of the checks and balances and the protocols with respect to how the data is used, what it’s used for and who has access to it all is covered off,” added Cartmell.

The biggest problem we think SGI is going to face could be actually finding 1,000 Canadian motorcyclists prepared to take part in this pilot program and agreeing to the device being fitted to their bikes. We’ll wait to see what happens next…