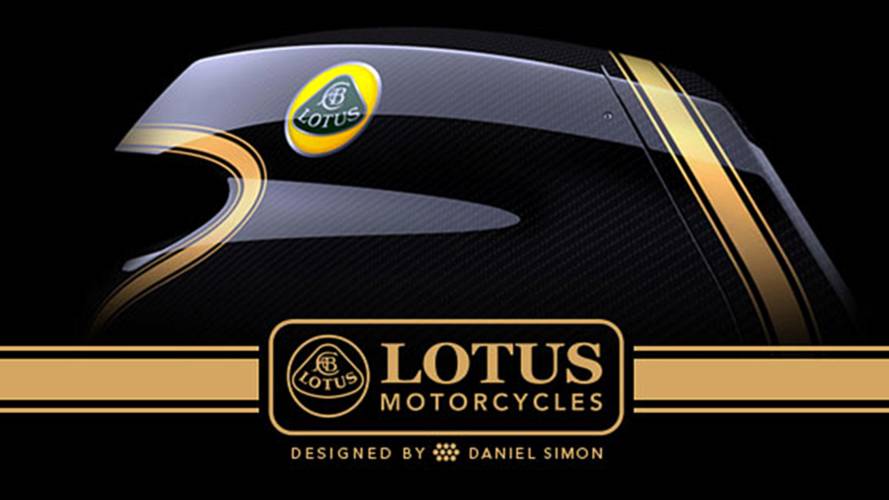 A 200bhp Lotus Motorcycle?A collaboration between a designer of vehicles used in SciFi films and a German car racing team is announcing that it's...

A collaboration between a designer of vehicles used in SciFi films and a German car racing team is announcing that it's developing a new motorcycle to be sold under the "Lotus Motorcycles" brand. Claims of big power and exotic materials abound. Motorcycle fact or motorcycle fiction?

"Lotus Motorcycles was established to design and build the first motorcycle of the iconic car manufacturer," reads the Facebook post from the new brand. "The bike will be named Lotus C-01 and will be the most impressive appearance on public roads on two wheels. It will reflect a combination of lifestyle, design and high end technology."

Perhaps tellingly, Lotus Cars does not appear to be involved.

"Lotus Motorcycles is a joint project of Kodewa, car designer Daniel Simon and the Holzer Groups," reads the Facebook post.

Lotus Cars, which does not appear to be involved in this project in any way beyond the apparently licensed use of its name and logo, is currently in a state of financial turmoil and, according to Jalopnik.com's editor, Matt Hardigree, is simply "a great brand with a car company attached."

Daniel Simon is the guy who designed the Tron Lightcycle. He also lists the Tom Cruise action flick Oblivion and the livery of the new Lotus LMP2 Le Mans racer on his resume. That Le Mans prototype is his connection to German race team Kodewa, which built the LMP2, which finished 49th and 52nd at this weekend's race. Holzer Groups owns several large German car tuning brands like Rennsport. None of the above appear to have any experience producing or racing motorcycles and the Lotus brand appears to simply be a licensed use rather than a collaboration with the historic English sportscar brand.

"The Lotus C-01 will be a hyper bike with integrated racing technology," continues the Facebook post. It will be manufactured of materials like carbon, titanium and aerospace quality steel, which are also used in Formula 1. Safety, ergonomics and design are the most important factors the design team has put emphasis on. It will be a state of the art motorbike powered by an approximately 200 horsepower engine."

The most powerful motorcycle currently in serial production is the Ducati 1199 Panigale R which, when fitted with the included, but not street legal Termignoni exhaust system, produces 202bhp. Ducati has been producing motorcycles since 1926, races in both SBK and MotoGP and is owned by giant auto conglomerate Volkswagen Group, one of the largest companies in the world.

"In the next few weeks, images of Lotus Motorcycles will be released and will give a first insight into what to expect from the new Lotus C-01," concludes the Facebook post. Until then, we have this rendering of a carbon fuel tank wearing traditional Lotus black-and-gold and that apparently licensed logo. Color us skeptical.