Exploring Mother Russia on a Motorcycle 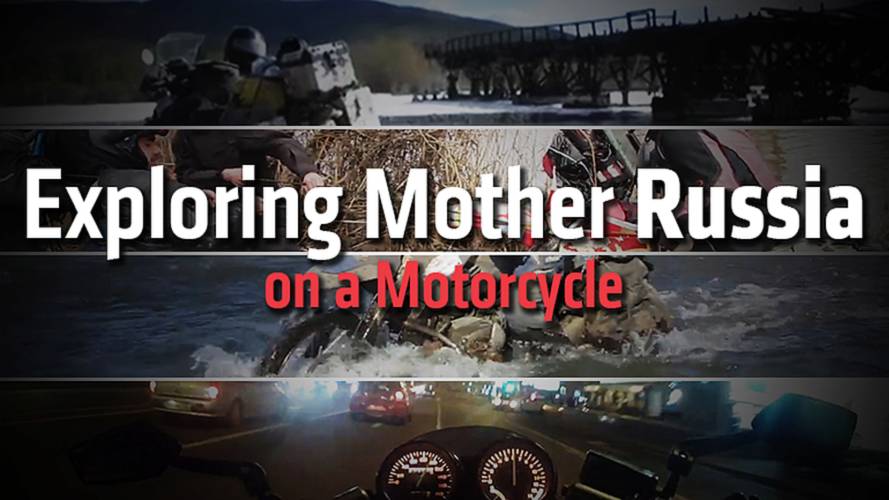 Here are three videos that give you a taste of what it’s like to explore Russia on a motorcycle.

Russia is a big country, in fact it is the biggest country in the world terms of area. Western Russia, where its two largest cities Moscow and St. Petersburg, are located, sits in close proximity to Europe and is often referred to as European Russia. To the east, large parts of Russia are barren due to its extremely harsh climate. Where most people see an unforgiving and desolate landscape some see an opportunity for exploration and adventure. Here are three videos that give you a taste of what it’s like to explore the Motherland on a motorcycle.

Watch a group of 24 riders take an off-road adventure in the Ural Mountains. There is some pretty wild terrain in this one.

Nighttime In Moscow On Motorcycle

This video gives you a rider’ POV video of the streets of Moscow after dark. Watch the unidentified rider on their Honda CB-1 take a nighttime cruise through the city - complete with bad techno music.

Oisin Hughes is an Irish adventurer who embarked on a solo ride around the world on his motorcycle. This video is part 1 of his experience on the infamous Road of Bones that runs through Russia’s far East regions.