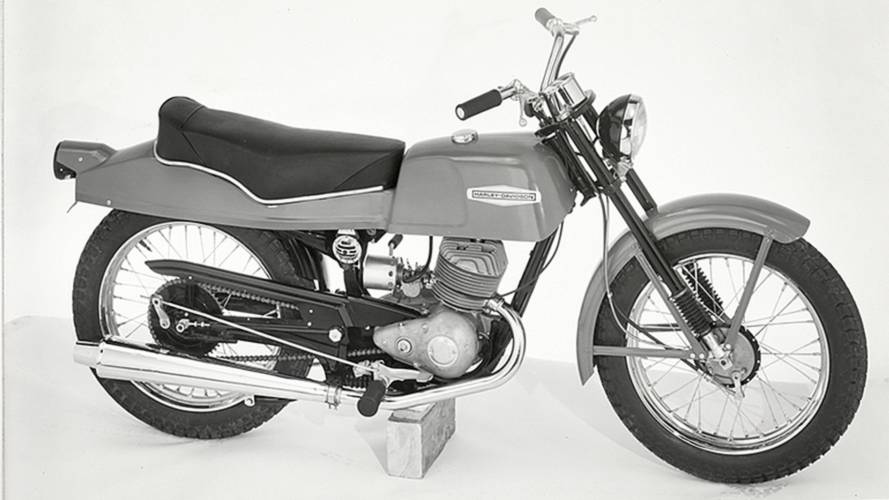 "Nimble, lightweight, has a low seat height and supple throttle and braking," described Harley COO Matt Levatich at the brand's 110th birthday party this weekend. After we exclusively unveiled the existence of an in-development, small-capacity H-D three years ago, the company is finally readying its release.

"We want to get it out as soon as we can, but it’s got to be right," continues Levatich. "New engines are complicated, and we’ve got to get everything right from a durability, reliability and confidence perspective."

The model he's speaking of is expected to be in the neighborhood of 500cc and will be built at Harley's new plant in India. It'll first target the massive Southeast Asia motorcycle market, but could be brought stateside. "The American qualities of a Harley are very important to people," Levatich explains. "The literal ‘where does that shock absorber come from’ part of it is less significant, but it has to have the spirit and soul of America. We have Harley-Davidson factories in India and Brazil – can we leverage those facilities and expertise so it can get to the, for example, Indian consumer, faster? These are things we are becoming more open-minded to, but we understand the importance of ‘made in America’ – the American quality, spirit and integrity that matters to the customer."

Speaking to us three years ago, Harley stated the bike was being developed for use in its Rider's Edge training program. After the kibosh was put on Buell, Harley dealers were left with no motorcycles appropriate for new riders. "Harley-Davidson is developing a motorcycle for use in the company’s Rider’s Edge rider training program, as a replacement for the Buell Blast," a company rep told us in 2010, going on to describe the bike as, "a Harley-Davidson motorcycle that Rider’s Edge graduates and other riders seeking a smaller displacement motorcycle will want to buy."

It's expected the new model could be unveiled as early as January.