5 Reasons Motorcycles Are Better Than Cars For Track Days 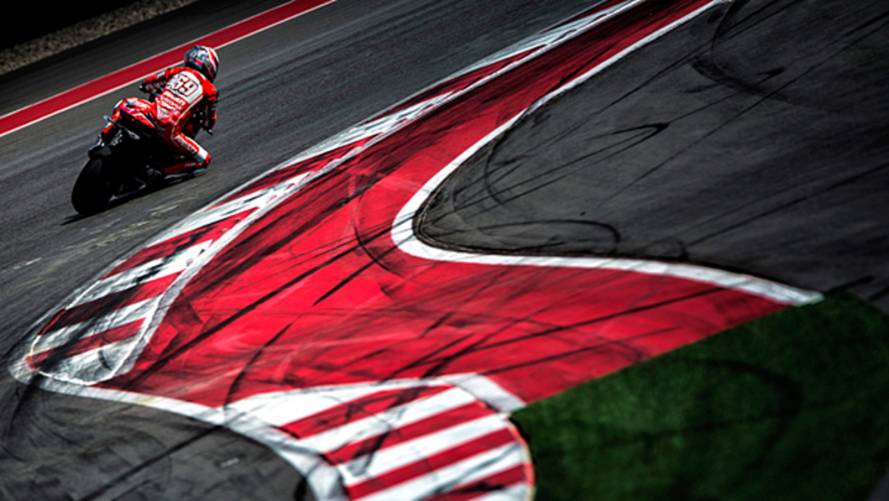 Trying to figure out if whether you should take your bike or your car to the track? Here is why motorcycles are better than cars for track days.

Powersports enthusiasts love taking machines to their limits. It's part of our DNA and is seen in every subsection of motorsports, with racing as the pinnacle of mastering one's craft. Track days are incredibly fun, whether you're just learning to better control your vehicle, or racing against your friends or striving toward your own personal best. At RideApart, we think that motorcycles are better than cars for track days; here's why.

Let's put aside the cost of the actual vehicle, since you can prep pretty much anything to be ready for the track and everyone knows a guy who knows a guy who got a great deal and only spent $4 for their Miata or Suzuki SV650. Outside of the purchase of the vehicle, it costs way less to do a track day on a motorcycle than a car.

Lastly, you'll use quite a bit less gas on a motorcycle, the average being about $75-$100 for a motorcycle and close to $200 for an automobile.

This is obviously comparing apples and oranges because there are no equivalent bike to car comparisons. However, the Porsche GT3 RS forums list averages at Laguna Seca in the 2:00 range, with 1:45 as the benchmark for being "fast," and 1:33.62 as the fastest time on record. A Corvette forum listed similar numbers. In comparison, 1:40 is considered the average rank of skilled motorcyclists on the same track, with the "fast" guys in the mid 1:30's and the fastest in the high 1:20's. Or here, at the famed Nurburgring, where the Suzuki GSX-R1000 has a time of 7:46 which is faster than BMW M3, Chevy C6 Z06, Ferrari 599, and Lamborghini Murcielago. There isn't a faster car till you get in the Pagani Zonda range.

Plus motorcycles, generally speaking, accelerate a whole lot faster than cars. While only a few of us can push a bike around Laguna Seca at times faster than a car, we can all enjoy the added acceleration.

Obviously this will vary with the rider, vehicle, equipment, set-up, and weather, but you get my point. Let's not forget, too, how much faster 140 mph feels on a motorcycle than in a car.

Motorcycles Are Easier To Transport

You can fit your motorcycle into just about any truck, trailer, or van to get it to the track. With a car, you either have to drive it there and do the prep then, or have a giant trailer and something to pull it with. Not only is it easier to get your bike to the track, it's also another area that's much cheaper.

You Get To Drag Parts Of Your Body On The Ground

Sure, feeling the G-force or drifting around a corner is cool. I'm not gonna lie and say that track days in a car aren't fun. But let's get serious here, what is cooler than dragging a knee, or even better, an elbow or helmet? There is just a level of connectedness and excitement that exists when sitting on top of a machine, controlling it at it's limits, and doing it really, really well.

When you sit in a car, you control the forward/backwards motion (or more accurately how fast you go forward) and the side to side motion of the car. Sure, some G's are felt as you round corners, you may feel like you're going to flip at times, you may even get a wheel or two off the ground. But when you ride a track on a motorcycle, physics tug at the light machine in all sorts of directions, allowing you to control not only the forward and side to side motion, but also the lean angles required to corner quickly. It's a much more dynamic experience requiring the rider to control a higher level of variables.

Which do you think is best on the track, cars or bikes? Be sure to tell the guys at MotorTrend...

Comparison: Aprilia RSV4 vs GT-R on the Street