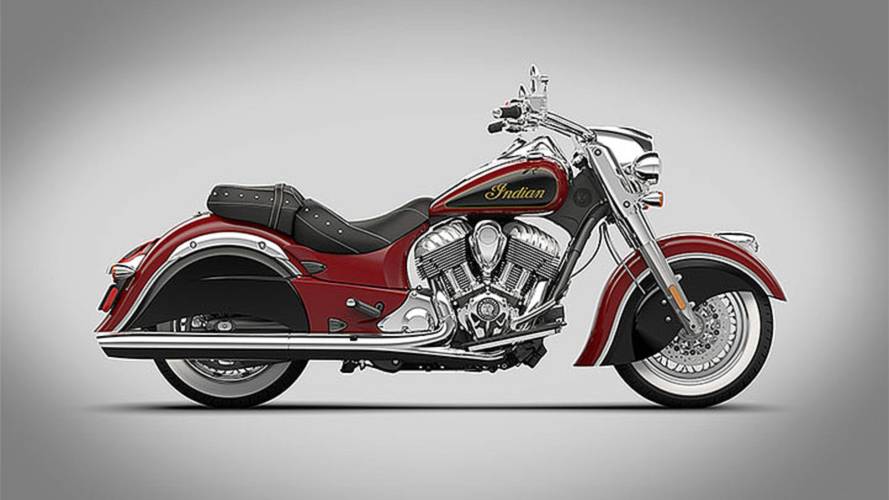 “I am pleased to report record sales and earnings for our 2015 first quarter, with sales up 16 percent, operating income up 19 percent and net income up nine percent, our 22nd consecutive quarter of record earnings performance,” commented Scott Wine, Polaris’ chairman and chief executive officer.

The overall increases came despite the news that sales of Polaris motorcycles outside of North America decreased 12 percent in the first quarter of 2015 as compared to a year ago due to the currency impact of a strengthening U.S. dollar.  Quarterly results in the company’s snowmobile line also slowed somewhat, where sales totaled $14.5 million for the 2015 first quarter compared to $15.6 million for the first quarter of 2014. However, Polaris’ North American retail snowmobile sales were up high-single digits percent for the full 2014-2015 season.

All three of the company’s motorcycle brands added to their product portfolios during the quarter.  Indian Motorcycle introduced the Indian Chief Dark Horse, which is built upon the Indian Chief platform; Victory introduced the new Magnum X-1, a new bagger with a 200-watt, 10 speaker audio system and custom factory paint; and Slingshot adding a limited edition model with Nuclear Sunset Orange paint, dual windscreens and an interior LED lighting package.

MUST READ:  10 Things They Never Told You About Becoming a Biker | RideApart

The report came on the heels of the news that the company has just closed a deal to acquire interest in Timbersled Products, Inc. a privately held Sandpoint, Idaho-based company that is a market leader in the growing snow bike industry. The terms of the transaction were not disclosed.  The Timbersled acquisition adds to a list of recent acquisitions the company has made that includes Brammo e-bikes, a major player in the electric motorcycle market and Hammerhead Off-Road, which produces light gas and electric utility vehicles and gasoline powered go-karts.