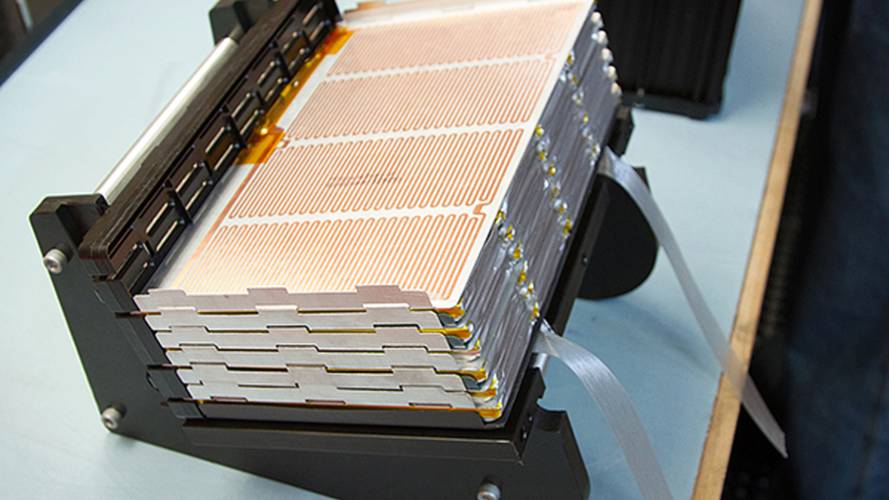 "This amendment helps promote the development of a promising U.S. industry and support the transition to a low-carbon American economy," states Ron Wyden (D-Ore), the chief proponent of the amendment that was passed by Congress with the so called "Fiscal Cliff bill" late yesterday. The provision extends the 10 percent Federal tax credit for two- and three-wheeled vehicles a further two years.

Above: one of the Empulse's batteries being assembled at the firm's factory.

"The electric motorcycle industry is poised to create tens of thousands of U.S. jobs over the next five years, led by companies like Oregon’s Brammo," continues Wyden.

According to his office, "Wyden’s amendment combined existing tax credits for all electric vehicles to one credit that includes electric motorcycles. It specifically eliminated low speed vehicles like electric golf carts from being eligible for the consolidated tax credit. The renewed credit will provide up to a $2500 tax credit to customers for the purchase of an electric motorcycle. The electric motorcycle industry is expected to create nearly 2,000 jobs in just the next 18 months and more than 16,000 jobs over the next 5 years."

Offered by Wyden and supported by both Rep Greg Walden (R-Ore) and Sen Jeff Merkley (D-Ore), it looks like Oregon lawmakers are really getting behind the state's burgeoning electric vehicle manufacturing segment. Brammo is based in Ashland, Oregon.

"Bottom line is, this is a very good thing for a very critical year for Brammo and the broader EV industry," Brammo's CEO Craig Bramscher told us this morning. "Batteries are still expensive, and this allows consumers to be on the cutting edge without bleeding."

The entire bill can be read here.