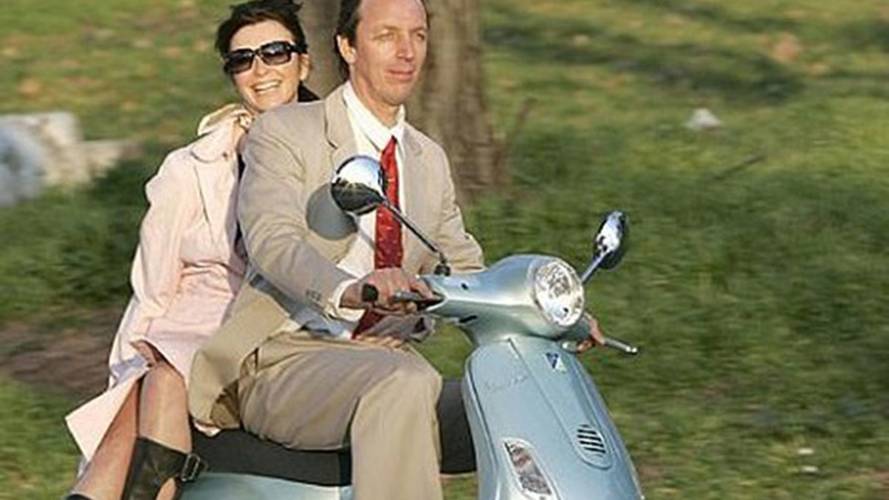 Friend, respected colleague, occasional mentor and respected journalist Kevin Ash has died following a motorcycle crash in South Africa. A Fast Bikes alum, Kevin later contributed to The Sunday Telegraph and MCN, where his unsurpassed technical knowledge and ability to get away with telling the truth made his voice uniquely relevant.

“It is with deep regret that BMW Motorrad confirms the fatal injury of Kevin Ash in a motorcycle accident during a launch event in South Africa,” reads the official statement from the company. “The accident happened to the north of a town called George, 250 kilometres east of Cape Town. Out of respect for Kevin's family and friends, no further information is being made available at this time.”

Kevin is survived by his wife Caroline and three daughters.

I first met Kev at the launch of the 2005 Triumph Speed Triple in southern France. At the time, I was still a snot-nosed kid (I think he actually called me that) at my first motorcycle launch and was a bit star struck to finally be meeting all the names I’d grown up reading in British bike mags. To me, at least, Kevin was a giant among those men, not least for his friendship with childhood crush, Suzi Perry.

Over drinks that night, we got into a heated argument on classic motorcycles. I argued that anything built prior to the mid-80s was essentially a dinosaur, in contrast to classic cars, which I considered respectably fast by modern standards, even going back five or six decades. Kevin countered with memorized performance figures for virtually every bike or car I could name, with the bikes typically coming out on top (I think I won a moral victory on top speeds), then solidified his superior knowledge with first-hand accounts of riding or driving virtually all of them.

A bleary-eyed, frosty start the next morning saw us in the same riding group as we took off to the hills above Nice. Being a snot-nosed 24 year old, I considered myself a fast guy, an opinion that lasted about a mile trying to keep up with Kev. A true professional, he was able to put the bike at the limits of its performance, then safely keep it there through traffic, during wheelies or while carving up 1st gear mountain switchbacks.

I moved to America shortly after, but kept up correspondence with Kevin, who was always willing to help me get my head around more confusing technical issues. We’d see each other on the occasional motorcycle launch and always made a point of sitting together at dinner and retiring to the bar afterwards for a pint of beer or six. In a world where most other journalists consider me something of a heretic, Kev was always a giant smile and a firmly shaken hand, even while execs were giving speeches and we were really supposed to be quiet.

Convincing Kevin to contribute to HFL is one of my greatest accomplishments with the site, but also one of the easiest. He always did so enthusiastically, promptly and without compensation.

We last spoke on January 11 and he was, as always, his chipper self, saying, “…a mass of press launches coming up and vast amounts of other work, so no complaints!”

Kev died doing what he loved.