Moto Morini Is Back...Sort Of 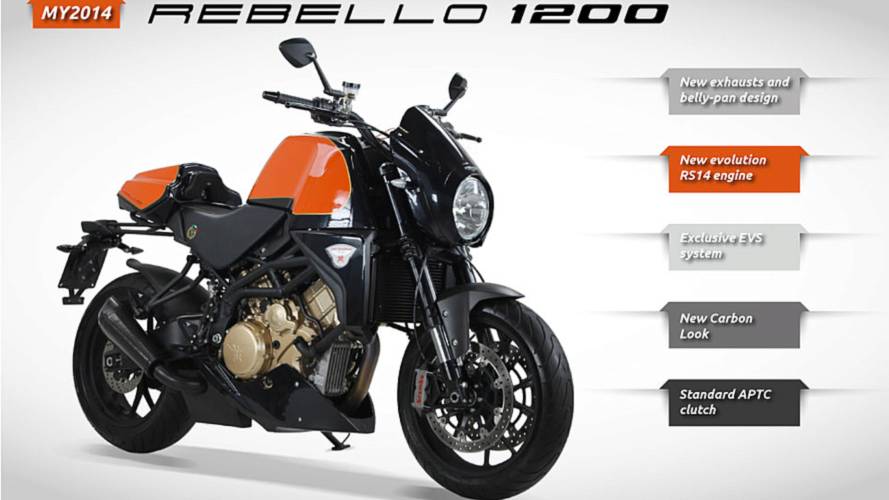 Historic Italian motorcycle manufacture Moto Morini is back! Tim Watson breaks down the highlights of their newest models.

Remember Italian motorcycle manufacturer Moto Morini? It’s been around since 1937, based near Bologna, Italy, which is also Ducati’s hometown. The company has had a bit of a rocky time in recent years, but now it’s apparently back with new investors and ambitious sales plans for the future.

In the past Moto Morini has been passed around quite a bit. In 1987, it was sold by the Morini family to motorcycle rival Cagiva, which did not do a lot with it and allowed it to fall into decline. In1996, Moto Morini and Ducati were both bought by the Texas Pacific Group, who three years later Moto Morini was sold back to the Morini family, but unfortunately then went out of business in 2010.

The company was then bought by Italian entrepreneurs Ruggero Massimo Jannuzzelli and Sandro Capotosti for $2.5 million and they have now re-opened Moto Morini’s existing Casselechio di Reno factory.

The new Moto Morini company, which is rumored to be leaving its existing factory for new premises closer to Milan, plans a huge ramp up in production. Currently it makes what it calls 100 exclusive motorcycles a year but plans to increase this considerably to more than 5000 a year by 2017.

However, there is no dealer network in place and the entire Moto Morini range is only available online for just a few European markets. There is though a small service network in place for customers who take the plunge and buy a Moto Morini. Very soon Moto Morini plans to sell into other markets but nothing is set in the U.S. for the moment.

Essentially the current lineup of five Moto Morini motorcycles is made up of bikes that have been seen before, but are now offered with a few tweaks. All have the 87-degree, 1200cc, V-twins but each version has been tuned to various degrees. All five use the same steel tube trellis-type frame, 50mm Marzocchi forks and Brembo brakes.

A new model for this year is the naked Rebello 1200 ($29,061), which has had a re-map of the existing V-twin and produces 130 hp and is equipped with what the company calls a sophisticated exhaust system and an electronic rider’s seat that moves at the touch of a button on the handlebars. For just over $7,000 less though you can get the most powerful version of the Moto Morini range, the 135 hp Corsaro 1200 Veloce ($21,693).

At present, there is no further news of any new introductions from Moto Morini or it’s plans for the U.S. market, although the company was at the Auto Expo in Delhi, India last week showcasing their bikes.

Would you like to see Moto Morini in the U.S.?