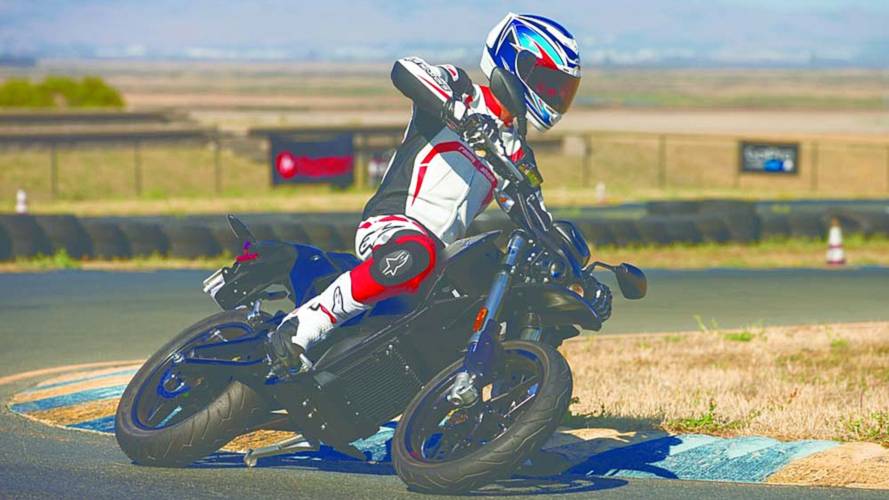 Every year Zero Motorcycles gets a little better. Arguably the best electric motorcycle company on the market, they make small improvements in their tech with every changing model year. For 2016, Zero Motorcycles, has some new expected technology upgrades, along with the introduction of two new models, including a supermoto-influenced bike.

With only 300 pounds, 70 ft-lbs of seemingly instantaneous torque and no fumes, the all-new 2016 Zero Motorcycles FXS will be the electric supermoto we've been dreaming of.

“We set out to transform the two-wheeled experience for transportation and recreation, and a key part of that strategy is to make our motorcycles available to more people,” said Scot Harden, Zero Motorcycles VP of Global Marketing. “Investments in technology, our experience and continued growth allow us to lower the price of two of popular models, the Zero S ZF9.8 streetfighter and Zero DS ZF9.8 dual sport. The thrill of electric is more accessible than ever.”

The FXS will be offered in two versions, one with a more powerful and longer range battery pack, the ZF6.5, accompanied by the ZF3.3 which is a slightly slower and shorter range model. But it's cheaper and shaves about 40 pounds off of the ZF6.5.

Both bikes will feature identical suspension, tires, brakes, etc. along with the same operation, like direct final drive and clutch-less operation. Both bikes also have a 82mph, but the 6.5 model will get there quicker, with a 3.8 second 0-60 compared to a 4.1 second 0-60 of the ZF6.5. That's thanks to the horsepower difference, 44hp on the 6.5 model and 27hp on FZ3.3. Both bikes have that neck-snapping 70 ft-lbs of torque though.

Plug with a standard outlet, but who wants to carry a Home Depot drop cord with them every ride? Zero offers an accessory that allows the modules to be removed so they can be charged anywhere. Charging times for removed battery packs can be reduced by up to 75 percent.

The DSR in the studio.