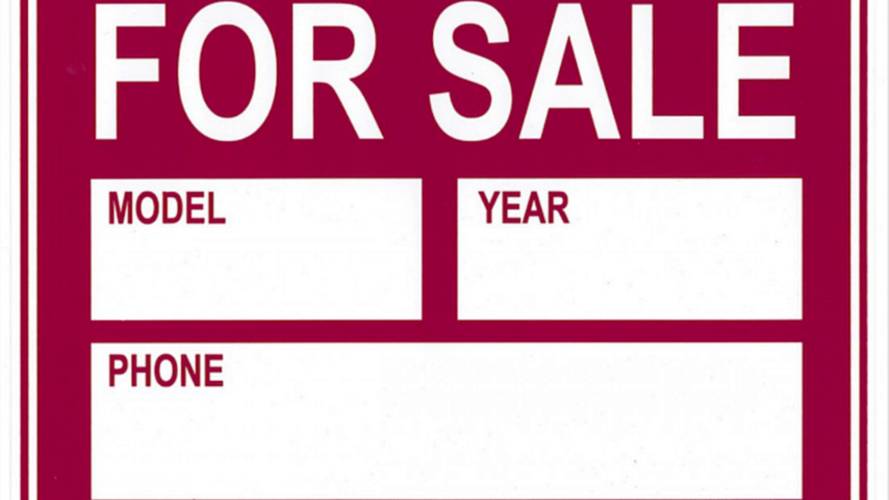 Buying or selling a car on Craigslist can be a huge ordeal.

Buying or selling a car is a huge ordeal. Unless, of course, you’re filthy rich and have money to burn.

If you’re like me, you probably don’t fall into that category. So when you’re in the market to buy a car, you want the most bang for your buck.

You want a car that you like to drive, is reliable, and that is at least somewhat respectable. And when you’re selling a car, you want to fetch the highest price tag. If you’re sentimental, you might also look for a buyer who you think will treat your baby well.

Thanks to services like Craigslist, buyers and sellers can easily connect with one another. Oftentimes, this enables sellers to get quality cars at prices dealers couldn’t even think about offering. There’s certainly nothing wrong with using Craigslist to buy or sell a car — it’s essentially the classified newspaper ads of the Internet Age — but before you go connecting with any random stranger, it’s important to remember you’re dealing with random strangers.

Keep your wits about you and consider the following tips:

When You’re Selling a Car

In theory, the more honest you are with your description, the easier it’ll be to sell your car because you will only get queries from interested folks. You’ll also be more likely to get closer to your asking price. If you took pictures of every spot but the dent in the bumper, the buyer instantly has an advantage in talking your price down.

READ MORE:  How to Choose a Lift Kit | RideApart

When You’re Buying a Car

Don’t trust that they’re being honest in their ad, either. Recently, I was looking at an ad for a Mustang Shelby GT500. The seller had a whole slew of bullet points with various add-ons and mods and how much each one cost him. It was his way of saying “look, this cost me a ton of money and I’m basically giving it away for free.” The one that caused me to actually laugh out loud was these floor mats that go for about $90. His price: $500.

Now Go Get To Buyin' And Sellin'

Now that you have a Craigslist car buying and selling tutorial under your belt, it’s time to head over to Craigslist to either post your car ad or start searching for your next ride. Good luck!