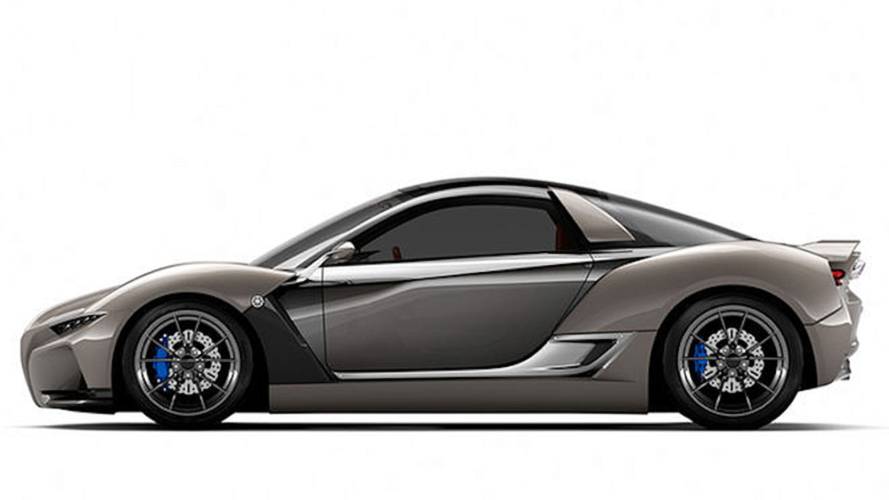 Along with their sci-fi bike concepts and four-wheeled scooters, it looks like Yamaha is set to unveil a new concept sports car at this month’s Tokyo Motor Show. Surprised? Don't be. Yamaha's no stranger to the automotive world. Two years ago they teased a sporty coupe called the Sports Ride, a car built with Gordon Murray's iStream manufacturing process. In addition, Team Blue produced the screaming 3.0-liter V6 for Ford's factory hot rod Taurus SHO throughout the 90s.

The original mid-engine Sports Ride concept was powered by 200-horsepower Yamaha YZF-R1 four, which is likely to remain in the newest version.  According to Yamaha, that car weighed about 1,650 pounds thanks to the extensive use of carbon fiber. The aforementioned iStream manufacturing method, developed by Murray for the McLaren F1, uses various composite body components bonded to the frame for lightness and overall chassis rigidity.

The fact that Yamaha is set to show a second generation of the concept sports car hints at the possibility of a production model down the road. Will it be an in-house project, or perhaps a collaborative effort with a current car builder? That remains to be seen. Some industry insiders have speculated that the engine in the new concept may be a turbocharged three-cylinder developed for the Motiv City Car, another Gordon Murray design. While that engine was reportedly designed specifically for the hybrid car, it likely shares many features of the Yamaha FZ-09 triple. If so, and with the addition of a supercharger, it should be capable of some swell exhaust notes.

All speculation at this point, of course, but the possibilities are intriguing. Yamaha may just be on the cusp of challenging Honda in the automotive world as well, with some innovative designs in both the econo-transport and high performance sport realms. More will be revealed at the Tokyo Show, which runs from October 25 - November 5.