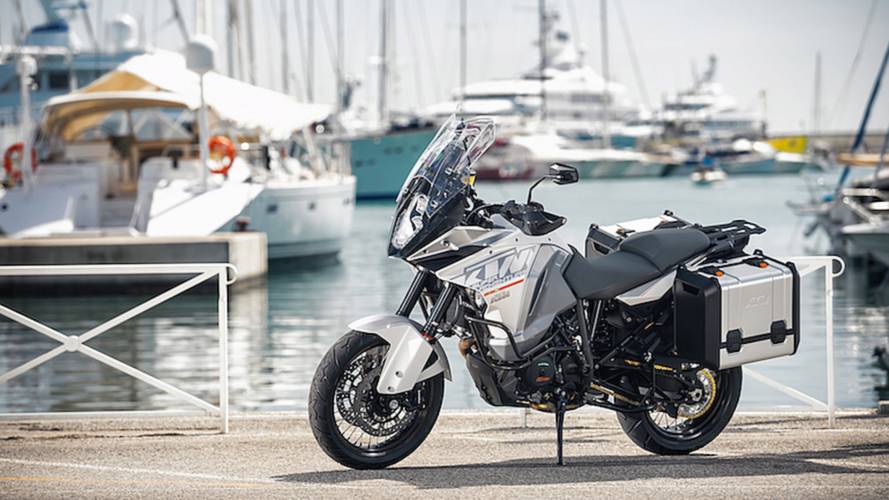 KTM North America has announced a recall of certain 2015-2016 KTM 1290 Super Adventure motorcycles because of a potential issue with the suspension.

According to KTM, models manufactured between December 1, 2014, and December 11, 2015, have a rear shock absorber that may leak oil from the rebound damping plug, resulting in a loss of shock function. In a worst-case scenario, that could affect the bike’s handling to such an extent that it would cause a crash.

It is unclear whether any riders have actually suffered motorcycle damage or personal injury as a result of the potential fault. KTM says some 1,238 models in the United States will be affected by the recall.

The Austrian manufacturer says it will notify owners if they are affected. Thereafter, dealers will inspect the rebound damping plug for leaking and replace the shock absorber if necessary, and install a new version of the suspension control unit software, free of charge.

KTM has not yet provided a notification schedule. Concerned owners should contact KTM customer service at 1-888-985-6090.