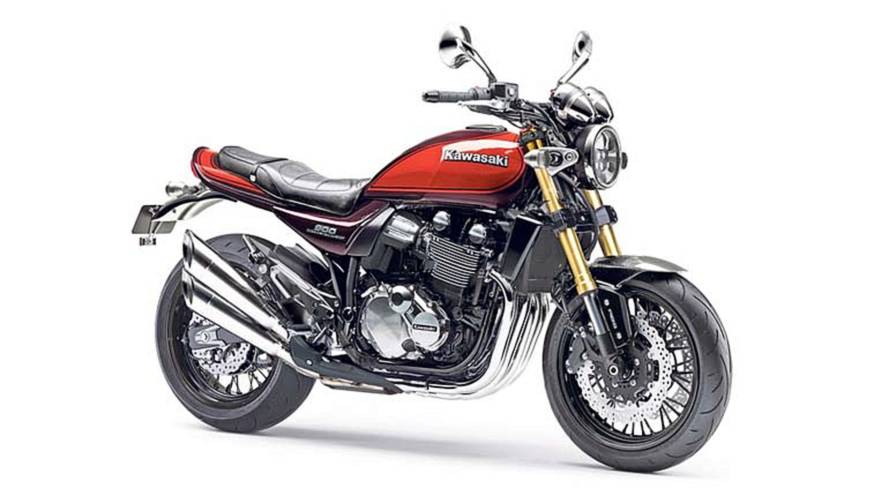 Kawasaki may release a bike called the Z900RS, a modern version of the venerable Z1.

Kawasaki is hinting that it plans to enter the current middle-heavy weight retro-standard class market with the reintroduction of a special Z900. According to Japanese mag AutoBy, Team Green will call the new bike the Z900RS, and it'll have a design that harkens back to the iconic 1970’s Z1.

At this point in time this is just rumors and conjecture, though sources have said Kawasaki has trademarked the name Z900RS. If those rumors are to be believed, the Z900RS would share its frame with the current Z900 model, but would differ in sheet metal, detailing, and ride position. Kawasaki has a rich history of producing instant classics, so the company has a lot of iconic inspiration to draw from when designing a bike with a vintage appearance in hopes of its own slice of the retro-standard market.

At the heart of the current model Z900 is Kawasaki's four-stroke, liquid-cooled, 948cc, in-line four power plant. The machine boasts a power band that allows for the best of both worlds – a torquey low-end and the ability to flex at the top end. The reason this all objectively matters is because the current Z900 is capable of outperforming most, if not all, of today’s modern retros. So, if a Z900RS is produced, it will raise the bar and could spark something of a retro-standard arms-race. With this type of motorcycle flying off the proverbial shelf right now, manufacturers are totally justified in digging deep into their pockets for massive R&D budgets and contracts with legendary builders to design elements of machines. Case in point – Ducati and Roland Sands with the Mach 2 Scrambler. Until EICMA in Milan later this year, all we can do is keep our fingers crossed in anticipation of Mean Green's next move.