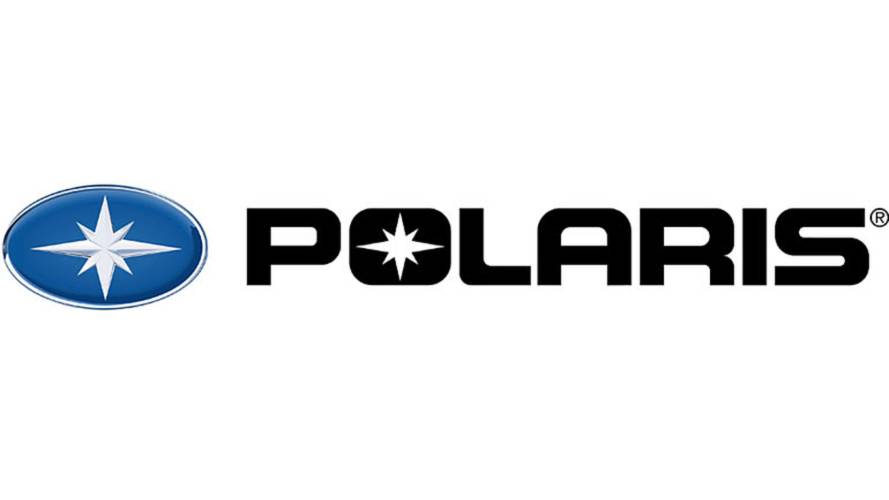 Polaris Industries' yearly sales got a shot in the arm from surging Indian sales despite low customer interest in their motorcycles overall.

Polaris just released a financial report stating that its sales for the first half of 2017 increased by 21 percent from last year. This sales jump was helped in large part by surging sales of new Indian Motorcycles. Although general consumer demand for Polaris motorcycle products –  a segment that includes Victory, Slingshot, and Indian – is down overall, Indian sales increased by 17 percent this year.

“Performance improved in many parts of our business during the quarter,” reported Scott Wine, Chairman and Chief Executive Officer of Polaris Industries. “The powersports industry remained very competitive and headwinds persist, but we were encouraged by the return to growth in our Side-by-Side business and continued strength and aggressive share gains for Indian Motorcycles. In a weak motorcycle industry, Indian continues to demonstrate how a complementary combination of exciting new bikes, strong dealer execution and overall brand momentum can prevail. Dealer engagement is a corporate priority and from profitability to delivery and communications, the consistent progress we are making is augmenting our retail results.”

This is exceptional news for Polaris in general and Indian Motorcycles specifically. Despite the financial drag of shuttering Victory Motorcycles and changing production over to Indian, the venerable marque has proven quite successful for Minnesota-based powersports company. Indian's approach to new models with classic styling and modern running gear, combined with its aggressive re-entry into racing with Scout-based race bikes, is a huge draw for many motorcycle consumers. They are so popular, in fact, that competition from Indian models is one of the contributing factors in Harley-Davidson's current financial woes.

We've talked a lot recently about the foundering American motorcycle market – both about the various causes of the trouble and possible solutions – so it's nice to see Indian doing well. Who knows, a revitalized Indian may light enough of a fire under the Motor Company that we could enter a new golden era of Harley/Indian rivalry like we had back in the early days of motorcycling. That kind of competition is, ultimately, good for everyone.