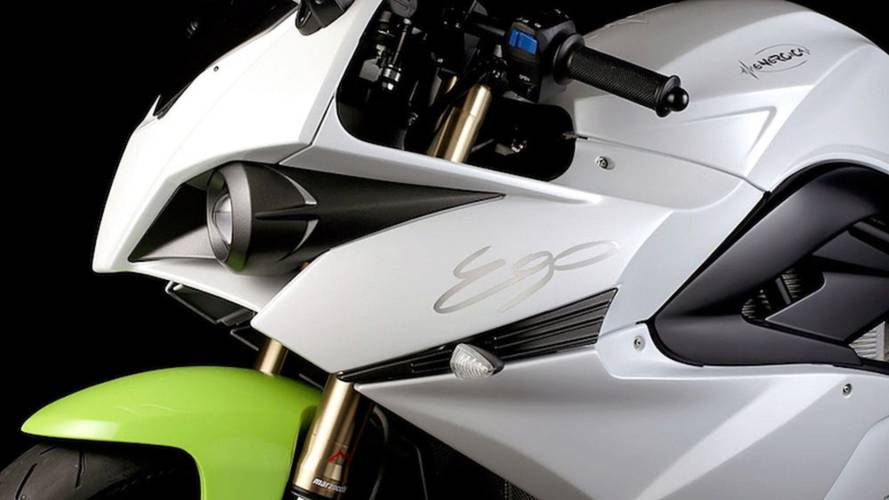 MotoGP 2019 will feature its first electric class, with Energica the sole supplier.

Starting in 2019, electric motorcycles will have their own MotoGP spec class organized by Dorna. If that wasn't cool enough, Italian electric bike maker Energica will be the sole motorcycle supplier, providing race-prepped versions of their hot rod Ego model.

Battery life and overall weight have been the limiting factors for electrics, for both road and racing, but both issues will be getting close attention in the coming year. To start, according to Newatlas.com, Dorna may build solar charging stations for the bikes at various race tracks. That said, the Ego's current 11.7 kWh battery may produce more energy than short races require.

While the Ego’s top speed of 150 miles per hour might seem a bit tame for a race bike, with just a bit of prep the Ego could be made into a screamer. The weight of the Ego road model – 570 lbs – will likely drop significantly in the racing version. A race-ready weight of around 450 pounds and improved aerodynamics should produce a top speed closer to 200 mph.

In any case, the Moto-e class isn’t expected to pose any threat to the traditional MotoGP classes in terms of spectator appeal, and certainly not when it comes to sound. But the whisper-bikes may well produce some tight racing, and accelerate the development of sporting road models. And even if the racing merely serves as an intermission in which fans can talk among themselves, get a beer, or go to the bathroom (or both), one thing is clear. The future is at hand. And it’s quiet.