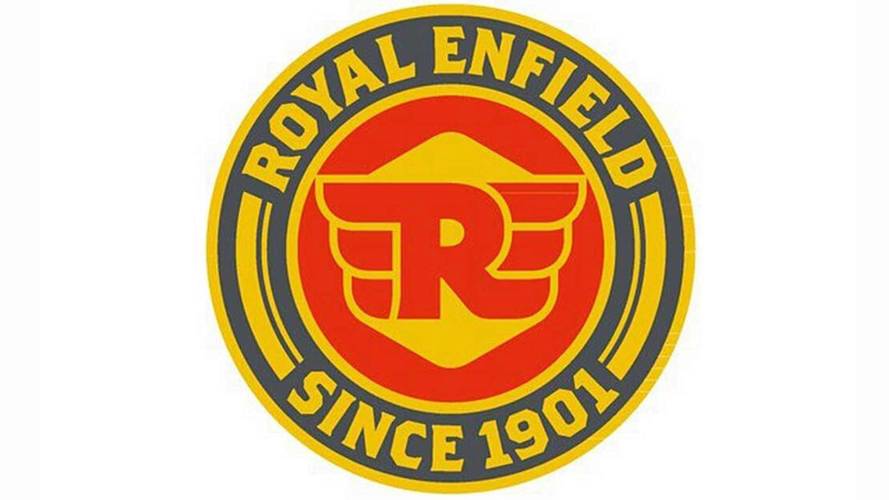 Royal Enfield launches a program to bring buyers into the factory

You've heard of Royal Enfield, maybe you've even seen one? Or possibly ridden one? Then again maybe not. Here in the West, Royal Enfield is a tiny niche brand. Their only bike is 500 single that's based on 1950’s technology and puts down around 30 horsepower. In other words, like a 1970s Harley-Davidson, you love it simply because you love it. Rational thinking does not come into account. The nice thing about small manufacturers is the personal touch customers feel when they buy in. You join a tiny club of very interesting people. This is partly why Moto Guzzi, Norton, Indian, Royal Enfield, Triumph, and Ural are all doing well at the moment.

Enfield is hardly a niche brand around the world, in 2017 production was over 60,000 bikes per month at their two huge factories in Chennai, India. A total of 820,000 bikes. That’s a lot of bikes, and Enfield wants to keep it personal with a new program that will let buyers view their bike being built at the factory. This is first in India, where the basic transportation 350cc Classic single is still, by far, their number one seller.

Similar programs done in America tend toward high end buyers of cars like Chevrolet's Corvette. Buyers get access to online links with views of their individual machine being built.

"The aim behind this is to help create and retain the brand loyalty amongst buyers as not many buyers have seen how a bike gets made and it also helps in creating a sense of transparency in the manufacturing process,” a Royal Enfield spokesperson told Moneycontrol.com.

In the next few weeks, Enfield will be launching the all new 650cc Continental GT and Interceptor. For India, this is a serious high end bike. In America, it’s an improved niche or beginner motorcycle that will be a hoot to ride. Either way, this is an important time for Royal Enfield and logging in to see your bike being assembled is a great way to build a fan base. Even more fun than the joy of peeling that ugly UPC code sticker off of your shiny new bike.