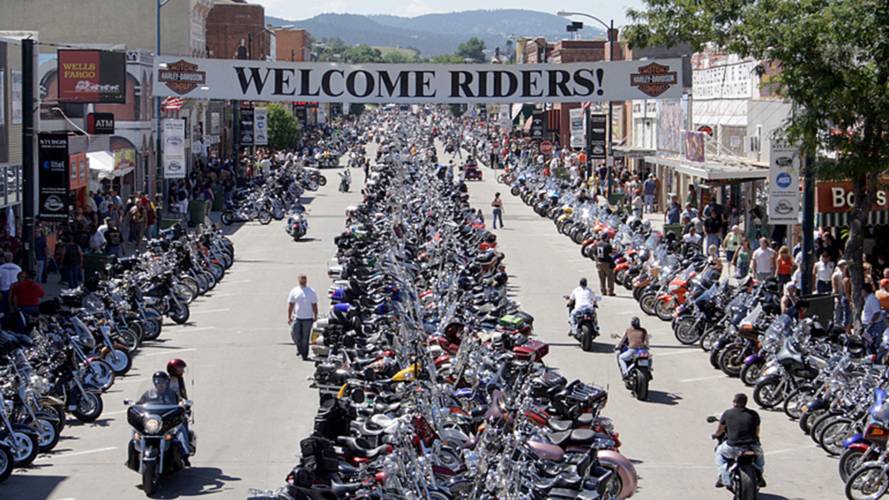 Indian Motorcycle and the Buffalo Chip Campground were dismissed from a lawsuit stemming from a 2016 incident at Sturgis that injured an Alaska man.

A Federal Judge in South Dakota dismissed Indian and the Buffalo Chip Campground from a lawsuit stemming from a 2016 incident at Sturgis.

Back in August of 2016 we reported on an incident at the Sturgis Motorcycle Rally involving Roland Sands, a custom Indian flat tracker, the Buffalo Chip Campground and, of all people, Kid Rock. For those of you who don't remember, a huge crowd had gathered at the Legendary Buffalo Chip stage on August 7 to see Kid Rock. Opening for The Kid was Indian Motorcycle, which was unveiling the FTR750 flat tracker. As part of the festivities, Mr. Roland Sands rode one of his Superhooligan Scout Sixty racers up on to the stage, lost control, and rode into the crowd. Four people were injured and the lawsuits started pouring in.

One of those lawsuits was brought by a man named Royce Rath of Sitka, Alaska. Rath was one of the four attendees who were injured, and in 2017 he sued The Buffalo Chip, Indian Motorcycles, and Roland Sands in US District Court in Rapid City, South Dakota. Rath's lawsuit alleged that he suffered severe physical and mental anguish and permanent disability from the indicent, and he sued for $75,000, including medical costs and lost wages.

Fast forward to June 22, 2018 when, after much reviewing, Judge Jeffrey L. Viken dismissed the Buffalo Chip and Indian Motorcycles from the lawsuit pursuant to a joint motion. Reporters for the Rapid City Journal reached out to the various parties involved in the lawsuit, and spoke to Buffalo Chip President Rod Woodruff. He stated that Royce had been a regular patron for years up to the time of the incident. When asked about the other parties involved, Woodruff could only comment on the fact that he and Indian were dismissed and that he knew nothing about Sands' situation.

CHECK OUT: A Beginner's Guide to Sturgis

"The bike's brakes malfunctioned," said Woodruff. "You'll have to ask Roland about that."