Czech it Out - Jawa Goes After Royal Enfield's Crown 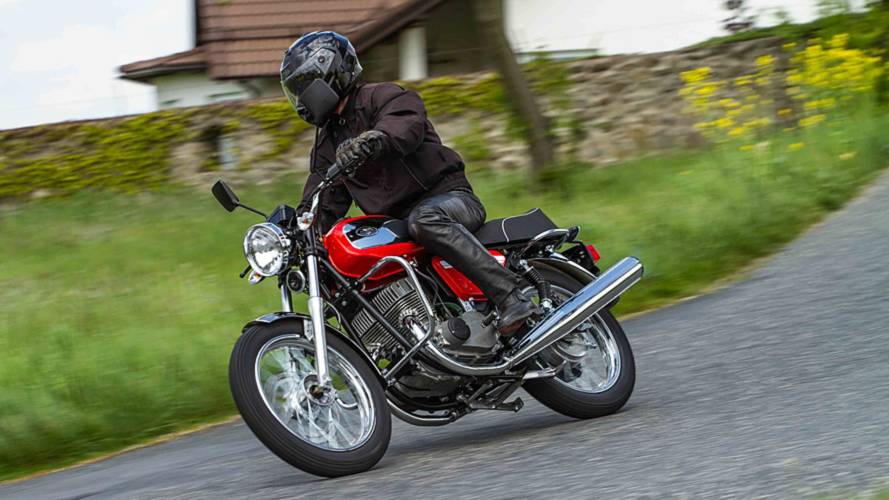 Royal Enfield better keep an eye on the rearview mirror because Jawa is making a comeback in India and it's coming after its crown, rekindling the rivalry.

Royal Enfield enjoys a pretty strong position on the Indian market with a lineup of popular, fine-looking, locally-built bikes. That also makes the brand an easy target for competitors. Considering the booming market for motorcycles in India, it’s no wonder underdogs want their share of the two-wheel pie. The latest competitor is Jawa, recently returned from the dead in India and ready to rumble. All we can say is, if you come for the king you best not miss.

Earlier this year, American-based Cleveland Cyclewerks announced that they were planning on challenging Royal Enfield on its home turf with a lineup of small-displacement bikes. If that wasn’t enough to make the Royal execs sweat a little, there’s a more serious competitor stepping onto the scene and this one actually has a history of giving Royal Enfield a run for its money.

Czech brand Jawa has built a cult-like following since its introduction to the Indian market in the 50s. Models such as the 350 can still be seen on the roads today, a testament to the brand’s reputation for durability. Calling the Jawa and India relationship a love story almost feels like an understatement.

Two decades after discontinuing production in India, Jawa is finally making a comeback. Mahindra Group chairman Anand Mahindra confirmed via Twitter that Jawa will resume production on Indian soil at their Pithampur plant. The company plans on milking their well-established retro image to go after Royal Enfield’s crown.

The brand currently offers two models on the global market: the Jawa 350 and 660. However, it could be planning for a slightly smaller displacement for its return to the sacred land with a 300 based on the Mahindra Mojo possibly in the works. Specifications on what will roll out of the Pithampur plant have yet to be confirmed. Production is set to begin in July 2018.

You better keep an eye on your side view mirrors Enfield, because there are now other competitors entering the race and Jawa could catch up to you. The old rivalry might be rekindled once more.