The Motorcycle Racer Who Saved 1,200 Lives 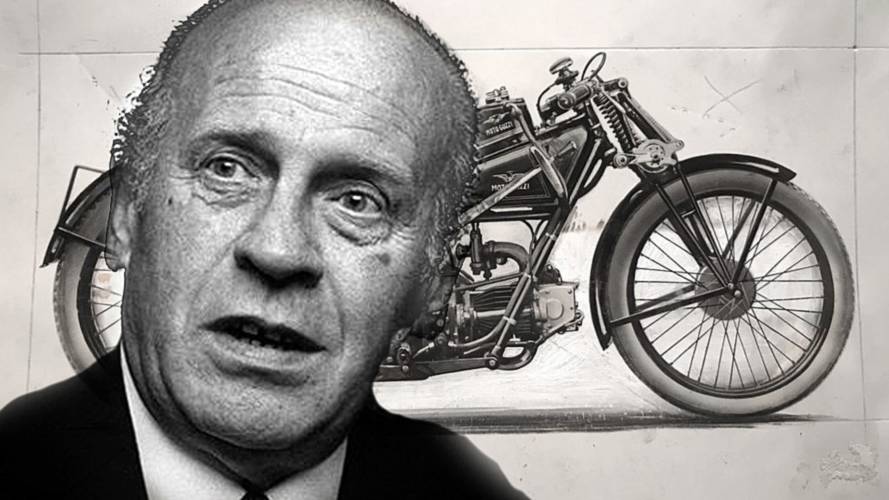 The story of how he saved so many during WWII was told on film, in Schindler's List, but Oskar Schindler was also passionate about motorcycles and racing.

The Motorcycle Racer who Saved 1,200 Lives

There are parts of history that sometimes feel unbelievable. The tale of everything good and bad in Humankind has been told and retold through various events, but none is as evocative as World War II and the Holocaust. Through the horror of the war, some people have stepped up and shown great character and values—even certain Nazis themselves. One of them went on to save a thousand lives. You know him by name, thanks to an award-winning movie from the 90s. But did you know that prior to the war, he was also a motorcycle racer? This is the story of Oskar Schindler.

HISTORY NERD: You're In the Army Now - Motorcycles at War

Schindler's actions during the Third Reich regime earned him recognition and his story became one of Steven Spielberg most acclaimed movies, Schindler's List. The movie tells the story of Schindler's life as the owner of a German ammunition factory and of a Polish enamelware factory during wartime. His connections as a Nazi officer and spy helped him find a market for his enamelware by supplying the German army, but it also allowed him to keep a thousand Jewish workers from being deported by the Gestapo.

His early life, however, was spent not dreaming of being a war hero, but rather of becoming a motorcycle racer. Author and motorcycle historian Dr. Erwin Tragatsch, a close friend of Schindler, wrote an article about his passion for motorcycles, stating that they were his only interest.

THE EARLY DAYS OF WAR BIKES: WWI Vet Returns Triumphant from France for Tour of America

At age 17, Schindler bought his first motorcycle, a 500cc single cylinder Galloni. Its main flaw? Not being fast enough. Tragatsch described it as "A hopeless thing for any kind of road racing."

In 1928, Schindler traded his Galloni for a shiny new and very red Moto Guzzi SS 250cc. Inexperience didn't stop him from entering his first competition, the Brno-Sobsice race. He finished third, unscathed. He then went on to face riders from all over Europe in the Praded Circuit race. Securing the fifth place for part of the race, a combination of skill and luck as competitors in front of him were ousted from the race, landed him in his second third place—and his last. The lack of funding forced Schindler to step away.

HISTORY HAS VALUE: Time To Invest: Value of Vintage Motorcycles on the Rise

Today, the man is understandably mostly remembered for his war actions—1,200 lives versus two motorcycle racing podiums, one has more luster than the other. But admit it; learning he was crazy about motorcycles and wanted to race them just made the guy a little cooler.

Sources: The Vintagent, University of Pennsylvania