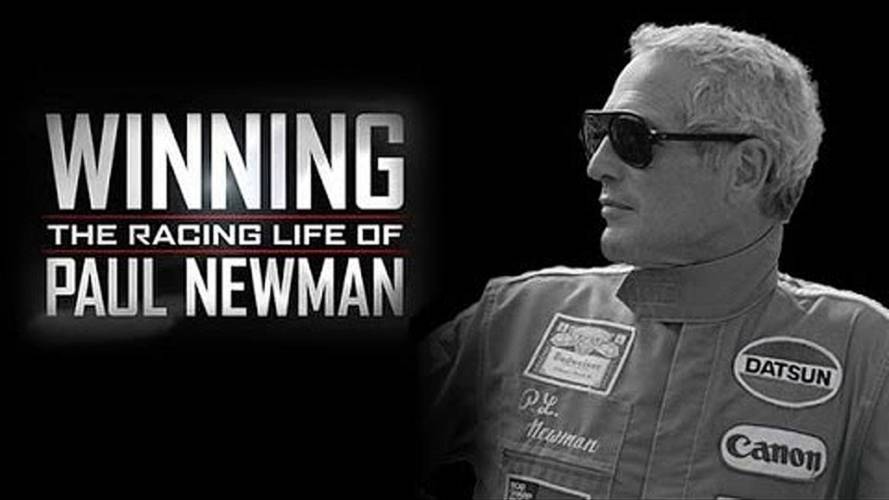 The Indianapolis 500 is right around the corner and as part of the festivities fans will have an opportunity to rediscover the true heart of a winning driver, in more ways than one, during the premier of Winning: The Racing Life Of Paul Newman on May 22.

Though Paul Newman was well known and adored by many for his Oscar Winning acting career and even his ongoing philanthropy measures, there were few who knew and still may not know that Newman's true love was for cars and racing. Appropriately directed by the man who now houses most of Newman's vintage racing machines – comedian, radio personality and Nissan aficionado Adam Carolla, Winning is more than the story of a well known movie star, but a man who gave it all for his passion – cars and racing.

“This is actually what inspired me to make this film,” said Carolla. “Although I never had an opportunity to meet Newman in person,  after watching his famous 1969 film Winning, which actually launched his racing career, and becoming an avid fan of Nissan, especially Datsun like the one that Newman won his first championship in, I really wanted to tell his storied love of racing.”

READ MORE: The 666-hp McLaren 675LT is the Supercar from Hell | DriveApart

Joined by a host of celebrities in both the world of Hollywood as well as in the automotive/racing world, such as Robert Wagner – Newman's '69 Winning co-star, Mario Andretti, Jay Leno, Robert Redford, Patrick Dempsey, as well as Newman's widow Joanne Woodward, Carolla, alongside co-director Nate Adams, gives fans a true sense of what drives even a well known celebrity like Newman to fall in love with motorsports.

“Although Newman started racing in his late 40's, by the time he discovered his passion for automobiles and racing he was already a well known movie star,” said Carolla. “Of course, having a celebrity of this stature never hurts a sport like this. The funny thing is, there are some fans of his movies that may not have known that the sport almost sidelined his acting career. Luckily he still had to pay the bills.”

While this movie continues to focus on the learning process and struggles that it took Newman to not only compete, but win in both the Sports Car Club of America (SCCA), Trans Am Series and even a win in the 24 Hours of Daytona at the age of 70-years-old, Carolla was also sure to share how Newman's passion fueled others.

“While Newman's racing career obviously aided in my love of not only automobiles, but racing it also inspired other celebrities to love this sport, including Tom Cruise who Newman aided in landing his role for Days of Thunder,” said Carolla.

Newman's love for racing even brought to life the successful racing career of current IndyCar driver Sébastien Bourdais, who not only competed for Newman's Newman/Haas race team but won four back to back championships from 2004-2007, prior to Newman's death in 2008.

While Carolla hopes to continue with more automotive biographies of this nature, Winning: The Racing Life Of Paul Newman will not only be featured at the IMAX Theater at the Indiana State Museum on May 22, but will also be available on video-on-demand May 22.  For more details, please visit http://www.newmanracingfilm.com.