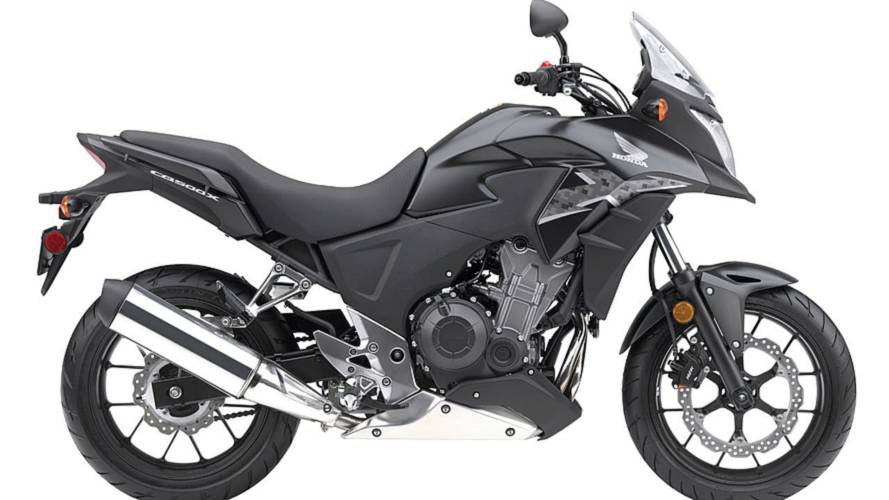 Ask RideApart: What are the top 5 urban worthy bikes for city dwellers?

I am about to move to NYC and I want to be able to own a motorcycle in the city so as to be able to ride it out of that crazy place. Any suggestions?

Urbanites love two-wheelers as much as the rest of us, but their circumstances present a different set of priorities than those of us with garages and access to decent roads.

In the city, your bike needs to live on the street.  That means it can’t cost too much, to help escape the interest of dirty thieves and the envy of mindless vandals. It needs to be durable, with withstand the tipovers from passing drunks and punks. It needs to have a comfortable, upright riding position to help you withstand potholes. Light weight and a bit of ground clearance is helpful for jumping curbs to park on sidewalks.

With those criteria in mind, consider these options:

The good: Honda recognizes the value of offering a “real” motorcycle with a mid-size 471cc engine for an affordable price of $5,999, and the CB500X’s simplicity and ground clearance contribute to its appeal for city riders, thanks to 4.9 inches of fork travel. Match that to a wide handlebar and the CB feels light on its sport bike-style 17-inch wheels.

The bad: A little pricey for a city bike.

The good: Sure, its fat tires make it look more like a toy than a real bike, but they are ideally suited for providing traction and a cushy ride over broken, garbage-strewn city streets. Its $4,590 is among the lowest of any new street-legal motorcycle, as is its 31.1-inch seat height.  Light weight (278 lbs. wet) and 78 mpg make the TW an ideal urban assault vehicle.

The good: You can find these from the mid-2000s for $3,500 all day long, and bikes that were built to survive rides to the ends of the earth will also withstand the urban jungle. Cheap, sturdy, invisible to bad guys and comfortable to ride; what could be better? And want to know a secret? It will shred back roads on those weekends when you escape the city as long as it doesn’t have knobbies mounted.

The bad: It is a little tall and heavy for smaller riders.

The good: Sports car guys say the answer to every question is “Mazda Miata,” and sport bike guys could as easily respond with “Suzuki SV650.” In its naked, unfaired version it has no costly bodywork to break and its more upright riding position will keep you comfortable in traffic.  It is readily available for less than $3,500, and it is a closet sport bike for shredding curvy roads when you get away.

The bad: For some reason it has a reputation as a beginner bike.

The good: Maybe the Blast isn’t disposable, but its maker thought little enough of it to make a show of crushing some of the last ones manufactured. It is durable, unlovably ugly, and with plentiful examples for sale for less than $2,500, cheap.  Its light weight and low seat height make it ideal for the short-statured, and those same traits make it handy for paddling through stopped cars.

The bad: It is slow and commands no respect.