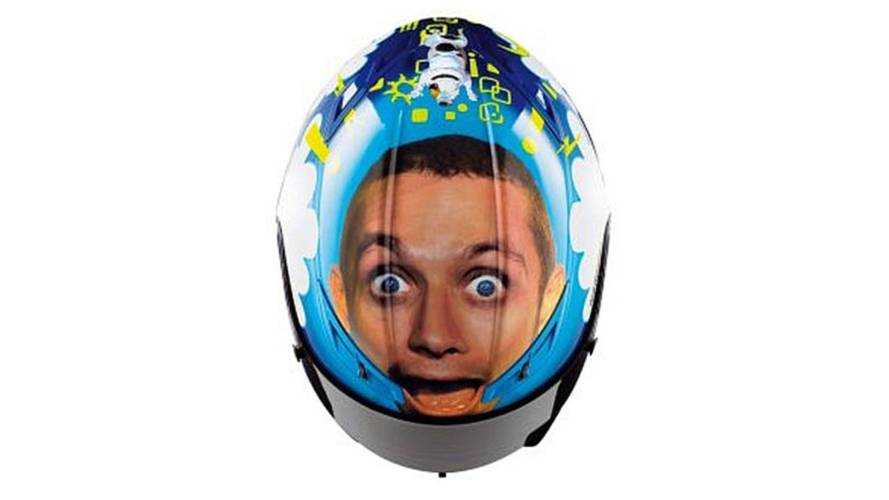 Valentino Rossi signs with Harley-Davidson for 2016 MotoGP season. In other news, pigs have been known to fly.

In a surprise announcement Harley-Davidson has today confirmed that it will be running a two-bike full factory team in the 2016 MotoGP series after agreeing terms with nine times World Champion Valentino Rossi.

For some months it has been speculated that Harley-Davidson was looking at a major return to international motor sport to promote its brand to a wider audience, particularly in the Asia and African markets.

A H-D spokesperson today confirmed that the company had been evaluating the MotoGP series for the past three years and had been in brief discussions with Rossi to establish when the Italian’s current contract with Yamaha would end and what Rossi’s plans for the future would be.

“With the forthcoming rules changes in MotoGP next year, we felt the time was right for Harley-Davidson to return to international motor sport,” said a H-D spokesperson. “MotoGP has consistently shown that you need to have a fast, fully developed sports motorcycle to win and we’re working on that and launching a range of MotoGP team merchandise prior to actually racing to show that we are serious about this.”

At present, there are no details on which specific bike will be used by the H-D team for the 2016 World Championship but sources have indicated that the company is considering using its sporty V-Rod model as the basis for a MotoGP.

An insider, close to the fledgling H-D MotoGP team, said: “The V-Rod is perhaps the most sporting model we have. The frame is pretty strong and we think our v-twin engine can be developed a little bit more to make it go faster. The new standard ECU unit that will be introduced to all MotoGP teams in 2016 means that we still have a bit of time to work out if the electronics are going to be compatible with our engines.

“If that don’t work we may go back to using our systems as they have served us well since 1903. But we will definitely be running ABS which is a first for H-D on a sporty racing bike.”

For the past 18 months, Harley-Davidson has been in contact with Rossi and his management team to agree terms for Rossi to become the number one rider for the H-D factory MotoGP team. “We have left a couple of messages on Rossi’s phone, but he’s been pretty busy lately and hasn’t called us back yet,” confirmed the H-D spokesperson. “We’re sure he’s interested and we’re optimistic he’ll turn up for the first race of the 2016 season on one of our bikes, providing nothing else comes up.”