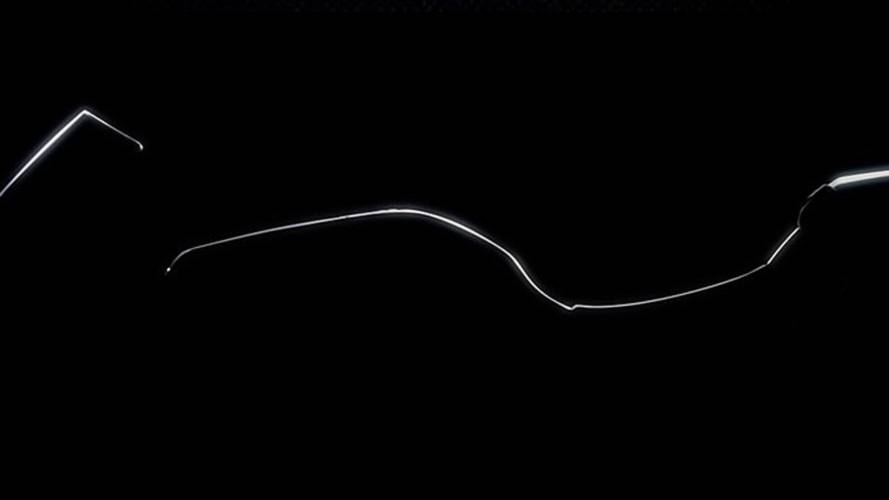 Yamaha releases a teaser of the next 2015 Yamaha R1.

Yamaha is jumping on the bandwagon of releasing their own teasers for an upcoming release. Certainly not the first company to do this and following so closely on the heels of the H2 buildup from Kawasaki is this marketing gimmick being over used?

Titled as the "Future of Yamaha," it's likely a preview for the 2015 Yamaha R1, which was rumored to be unveiled at Intermot with major updates. This video says November, 3rd, 2014, which is right before the start of the  EICMA industry show in Italy, destroying our hopes of seeing the R1 at Intermot this week, like originally rumored. We'll still be watching to see if Yamaha does unveil anything at the Intermot show and if this is just some clever misdirection.

What do you think? Is this a rip-off of the H2 marketing or becoming a standard in the industry for new-bike unveilings.