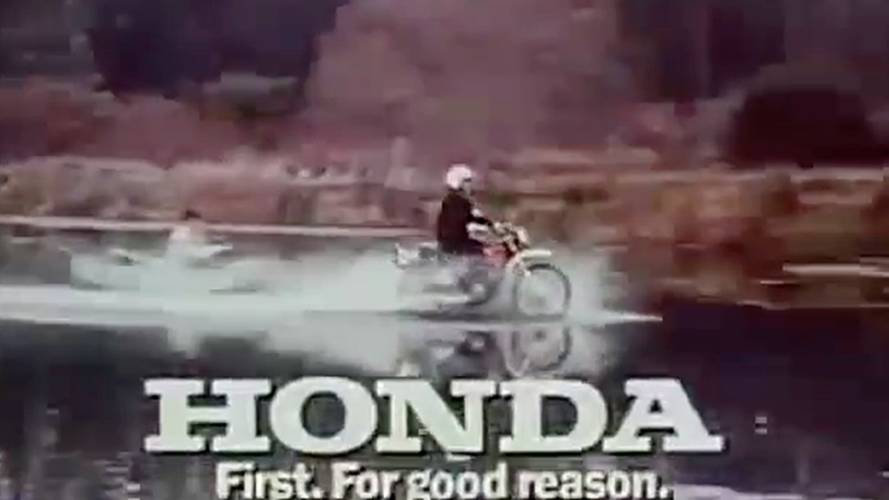 Aside from being an amusing video - this vintage Honda Motorcycle commercial features the legendary motorcycle racer Malcolm Smith as the motorcycle riding reverend.

Rev-vin on a HondaWho would have thought that the Reverend would be such a good rider? Recognize him?

Smith's racing career started in 1956 where he rode a 1949 Matchless 500cc motorcycle. Throughout the 1960s and 1970s he won numerous motorcycle races, including eight gold medals in the European cross-country, International Six Day Trial events