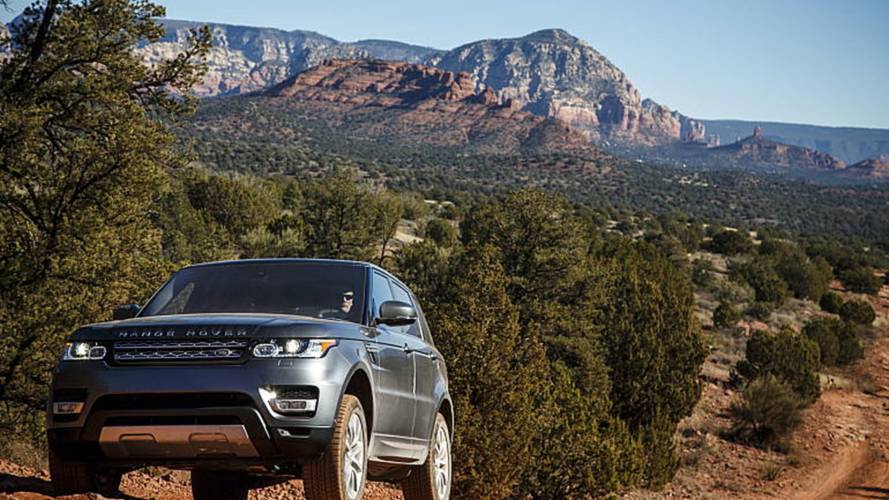 Timing is everything, especially in the car business.

Timing is everything, especially in the car business. That Land Rover is releasing diesel versions of the fullsize and Sport Range Rovers could be construed as counterproductive, what with VW “dieselgate” well underway, and a hold on the sale of their 3-liter TDI-engined vehicles in effect. I tend to see it as a positive for the British company, as it means that prospective shoppers now have an alternative choice to the Audi, Porsche and VW SUVs.

The first thing they’ll probably want to know is that this Td6 engine is compliant with our emissions laws. The EPA has had one for testing for quite some time, and considerable work has been done to insure it is clean burning and emits as few Oxides of Nitrogen (NOX) as are permitted.

Next, how does it run? Superbly, as it turns out. America is supremely well-suited to turbodiesel engines, whose bountiful low-end torque (440lb-ft at 1750rpm) make them great for launching from stoplights—the 0-60mph run takes some seven seconds—the typical urban traffic melee, and towing up to 7200 pounds. This is also one efficient powerplant, too, with EPA ratings and real world numbers in the 20s, staggering for something of this mass. Very careful tuning of active engine mounts and lots of acoustic treatments mean it is very quiet both idling and under load, though there’s a touch of vibration through the wheel at idle. At cruising speed, the sound is only a whisper. Credit for the performance and economy is also due the eight-speed ZF transmission and its programming, which is about the best there is right now.

Since this Td6 is actually lighter than the gasoline engines that are also available in the Range Rovers, on-road handing and ride are unaffected. The Sport is the more dynamic of the two, with sharp, feelsome steering, excellent handling and a bit of secondary ride patter on some surfaces as its only penalty. The full-size Range Rover is smoother over broken blacktop, but gives up some cornering precision.

Both Rangies are so good off pavement that few will ever exceed their limits, and the brilliance of Land Rover’s engineering heritage is evidenced in the new All-Terrain Progress Control, which selects a vast number of parameters to make it possible for even fearful ninnies like me to tackle the worst obstacles, just by setting the off-road cruise control speed, which allows one to focus on proper placement of the vehicle itself over obstacles.

All the other mod cons are onboard or upcoming too, such as the faster, more intuitive InControl infotainment system and a hands free tailgate that you can set opening height of so as not to whack your garage’s roof. All said, this is exactly the blend of attributes that the rest of the world has so embraced (half of all Range Rovers are diesel powered) and finally having access to them here is a boon.

Here is what Range Rover has to say.

Isaac Bouchard is owner of Bespoke Autos, an auto brokerage that helps people save time, money and hassle when buying or leasing vehicles. Since 1991 he has helped his clients save over $1 million dollars. He has written extensively about getting the best deal possible when buying or leasing a vehicle, arranging financing or trading in a car. Isaac has been a professional automotive journalist as well for over 12 years, having reviewed most all types of car, truck and SUV.