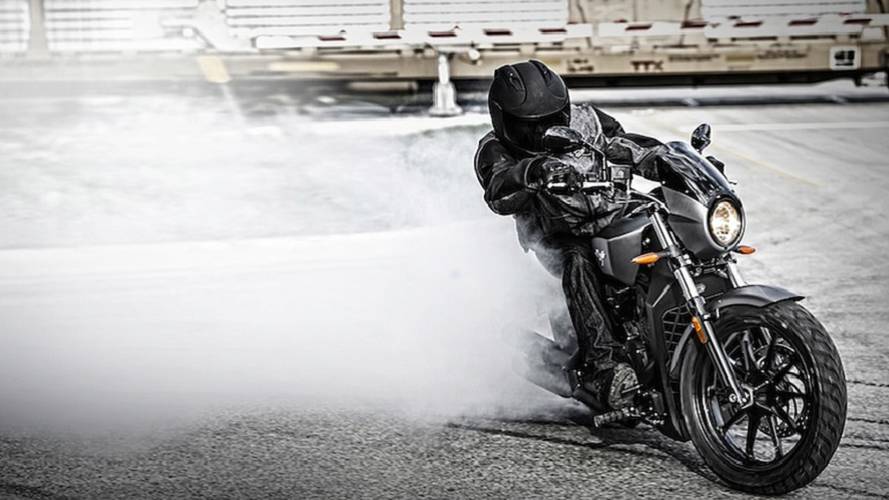 1200cc Victory Octane Finally RevealedVictory Motorcycles has finally pulled the cover off the 1200cc liquid-cooled V-twin bike it has effectively...

Victory Motorcycles has finally pulled the cover off the 1200cc liquid-cooled V-twin bike it has effectively been teasing for almost a year. The new Octane is a 104hp power cruiser that will serve as the most affordable model in Victory's lineup.

Starting at just $10,499 in the United States, the Octane will be $2,500 less than the previously-entry-level Vegas. Notably, the Octane will also be $800 cheaper than the full-size Indian Scout—a bike to which it will be most obviously compared.

Both Victory and Indian are owned by Minnesota-based Polaris, of course, and the similarities between the Octane and Scout are hard to ignore. In both cases, the bike is powered by a liquid-cooled V-twin. Horsepower (100 for the Scout, 104 for the Octane) and torque (73 ft.lb. for the Scout, 76 ft.lb for the Octane) are almost the same. Both rev higher than traditional cruisers (maximum torque on the Octane is found at 6,000 rpm), both are relatively low to the ground, and, well, aesthetically they aren't exactly miles apart.

There are some less subtle differences, however. The Victory Octane features a 1179cc powerplant, whereas the Scout's is 1131cc. Curb weight is notably less—549 lbs. versus the Scout's 566 lbs. And the Octane's seat height, at 26 inches, is one inch further from the ground.

That last number speaks to one of the biggest difference riders should expect: ergonomics. Indian motorcycles' ergonomics tend to mimic those found on Harley-Davidson models, adhering to a rider triangle that many American riders have come to see as "traditional." Victory ergonomics, however, have generally been roomier and better suited to tall riders.

The Octane started life as a prototype engine used in last year's Project 156 motorcycle, which Victory raced at the Pike's Peak International Hill Climb. A few months later, the manufacturer unveiled a production version of that same engine at the EICMA show in Milan.

In the buildup to the Octane's release many were predicting a bike with a little more oomph. Bike magazine, for example, stated in its most recent issue that the forthcoming Victory would "likely bang out something in the region of 130 hp. Maybe more."

The 104 horses of the Octane are likely to disappoint those who were hoping to see Victory outclass the 156-hp Ducati XDiavel, or even the 122-hp Harley-Davidson V-Rod. The single disc brake up front will also raise eyebrows in the face of the bike's claims of being "like a sportsbike."

How we moto journalists got it so wrong, I don't know. However, the Octane's cheaper-than-a-Sportster price tag may have something to do with it. And there's strong indication this bike can be customized relatively easily to deliver a lot more zoom.

In promotional videos for the Octane, custom builders Urs Erbacher and Zach Ness are seen talking about their interpretations of the bike, the Ignition and Combustion "concepts" that were unveiled last year. At the end of each video the customizer states: "This is what I did with my Octane. What are you going to do with yours?"

Meanwhile, on its website, Victory has chosen to list the new Octane in a category separate to other cruisers, placing it under the heading of "1200CC Lineup." This suggests there are plans for more models using the liquid-cooled platform. Perhaps the most obvious use would be as tourer/bagger of some sort. Victory has earned accolades in that arena with most riders only ever complaining about the bikes' heat.

Geared short for quicker acceleration, the Octane can manage the quarter-mile in 12 seconds and accelerate from 0-60 mph in less than 4 seconds, according to Victory.

ABS is standard in Europe (of course) but does not appear to be an option yet in the United States. But it's likely that, as with the Scout, the feature will become available in the not-too-distant future.