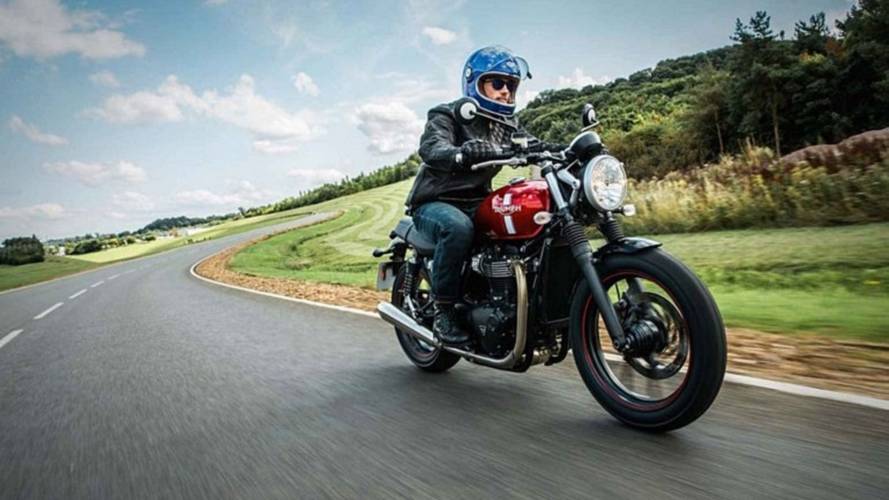 If you are the proud owner of a new Triumph Street Twin or Bonneville T120, you should contact your dealer to assess fire risk.

Triumph is being forced to issue a recall on two of its brand-new models due to the risk of their catching fire.

The 2016 Street Twin and Bonneville T120 have been in dealerships for only a matter of weeks, but are being recalled due to actions by both the National Highway Traffic Safety Administration and its UK equivalent, the Driver and Vehicle Standards Agency. According to both organizations, there is a risk of fuel leaking onto the bikes' electrical systems, creating a fire risk.

Or, in the official wording of the DVSA: "There is a possibility of a fuel leak via fuel pump subharness because of a problem with the moulding tool used to manufacture the subharness. A fuel leak could heighten the risk of fire."

The NHTSA, meanwhile says the fault was first spotted in the Street Twin in January of this year. According to the NHTSA, it discovered the problem during routine testing. Agency testers found that the insulation was damaged on one of the wires that passes through the subharness connector on the fuel pump side.

Testers ultimately determined that the fault had originated in production and Triumph was notified. The British brand, which manufactures and assembles its Street Twin and Bonneville models in Thailand, says work immediately began with its supplier.

The fact that neither vehicle has been for sale very long may play to Triumph's advantage. In the UK, for example, only 48 bikes are affected.

It will nonetheless be an embarrassing turn of events for the company. The Bonneville line is unquestionably important for Triumph, accounting for a surprisingly large percentage of its sales. Despite offering motorcycles that serve as the touchstone in other genres (e.g. the Speed Triple), the Bonneville remains the most common Triumph on US and UK roads.

Whereas Triumph typically dedicates two to three years to the process of bringing a motorcycle through from design to production, it had put more than four years of work into trying to ensure it got everything right with the new Bonneville line.

Triumph says it believes it has now rectified the problem. Owners of either model should contact their dealer to determine whether their motorcycle is part of the affected batch. Dealers will inspect the fuel pump subharness on affected motorcycles and, if necessary, replace the faulty part.