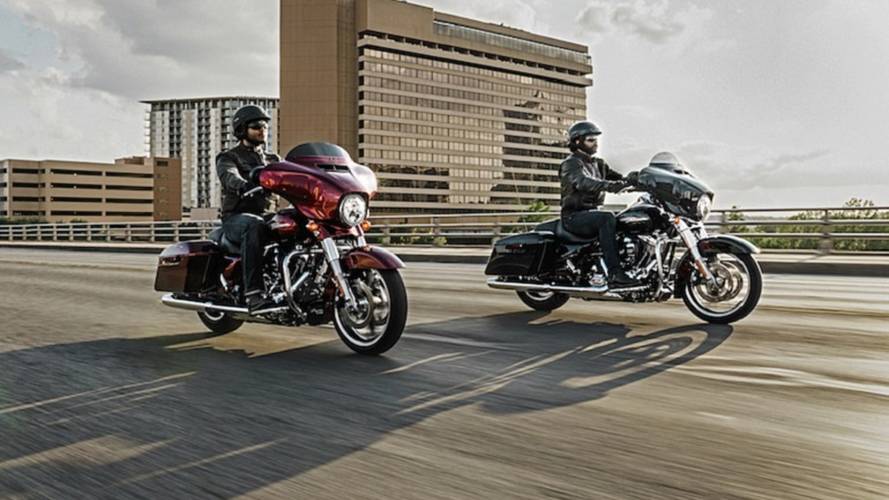 First Quarter Results Offer Mixed Bag for Harley-DavidsonHarley-Davidson has released its earnings report for the first quarter of 2016, with the...

Harley-Davidson has released its earnings report for the first quarter of 2016, with the company suffering a 7.2 percent drop in profit from the same time last year.

Meanwhile, the company's hold on the US market continued to weaken, albeit very slightly, with sales declining 0.5 percent from the previous year.

Despite that news, revenue actually increased more than 4 percent, to $250.5 million, and worldwide sales increased 1.4 percent.

Harley-Davidson says worldwide retail sales were driven, in part, by increased investments in marketing. The company had decided last year to dramatically increase its marketing budget to combat a slow decline in sales over recent years.

The company says it is increasing investment in marketing and product development to drive demand. These renewed efforts are focused in four areas: increasing product and brand awareness, growing new ridership in the US, increasing and enhancing brand access, and accelerating the cadence and impact of new products.

Despite the slight decline in US sales, Harley-Davidson says it is drawing positives from the fact that "retail sales trends have significantly improved over previous quarters."

“I am pleased with how our first quarter results demonstrate the progress we’re making in both driving demand and delivering business performance in a highly competitive environment,” said Harley-Davidson CEO Matt Levatich. “The increased marketing and new product investments are beginning to take hold and we anticipate continued progress across our focus areas as we dial in and ramp-up our approach."

Harley-Davidson says its US sales were down due to increased competitive discounting and continued weakness in areas of the country that are dependent on the oil industry. Despite the apparent bad news, the company's market share remains an enviable 50.9 percent.

Meanwhile, the company also continues to be the number-one seller of new on-road motorcycles of all displacements to young adults ages 18-34, women, African Americans and Hispanics, as well as Caucasian men ages 35-plus.