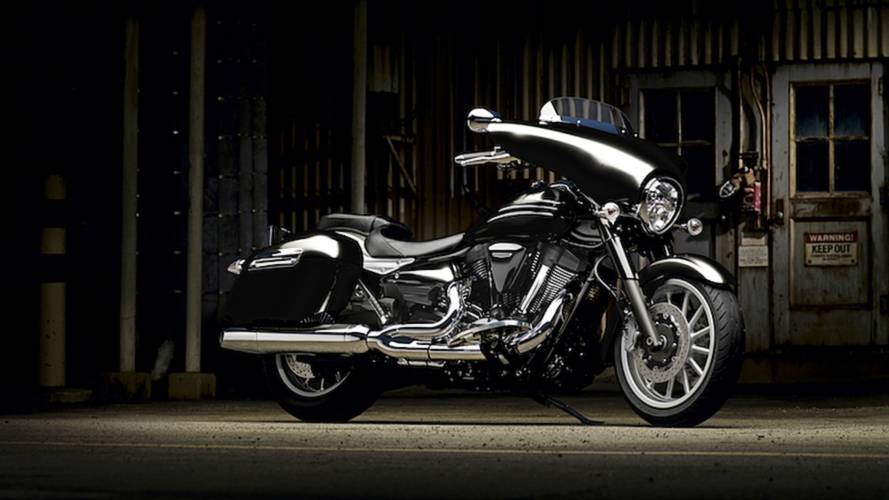 Yamaha sub-brand Star Motorcycles is set to be scrapped amid Yamaha's increased focus on its "sport heritage" models.

Yamaha created the Star sub-brand 20 years ago, presumably in an attempt to create (in consumers' eyes) a distance between the company's cruiser lineup and the perceived negative attitude some US consumers from that segment may have held toward Japanese products.

Star became its own company in 2006, but its lineup consisted solely of cruisers sold under the Yamaha name in all other countries. Ultimately this led to a certain amount of confusion among more connected (i.e., internet-using) riders. Which may be one of the reasons the Star brand is being dropped.

Perhaps, too, Yamaha's recent resurgence –– which has seen it take the lead in a handful of other market segments –– has led the company to feel there is greater value in its name.

Whatever the reasoning, as of a few weeks ago, the Star website began directing to Yamaha's US website. Yamaha says it wants to incorporate at least some of its cruisers into its "street heritage" segment, which currently includes the XSR900.

It is an arrangement that brings Yamaha's US wing in line with those from other countries, where bikes like the XV950 (aka Bolt) sit alongside the VMAX and SR400.