The 666-hp McLaren 675LT is the Supercar from Hell 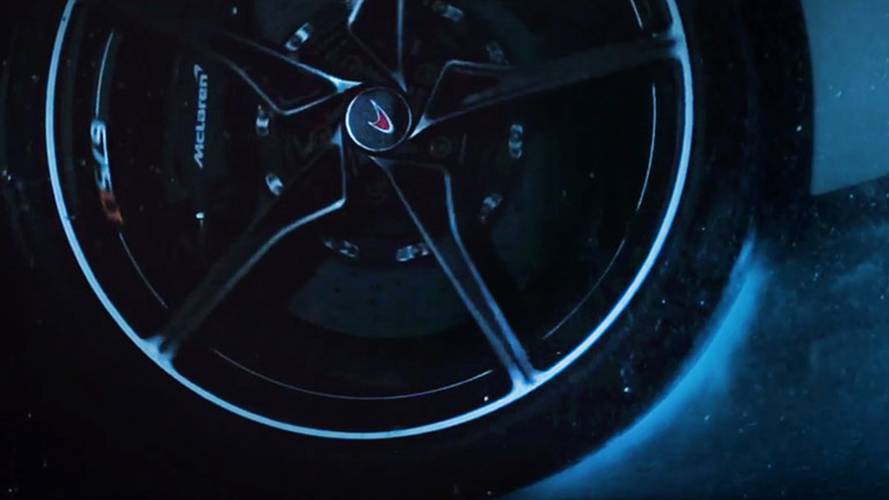 The Mclaren 675LT is slated to debut at the 2015 Geneva Motor Show. It's lighter, more aerodynamic, and has 666 horsepower. Need we say more?

McLaren recently announced the debut of the new 675LT at the Geneva Motor Show. Taking after the legendary aero-focused F1 GTR “Longtail” before it, the 675LT shares both the name and the performance.

With a hellish 666-hp, added lightness (to the already feather light weight of 2900 pounds), and an increase in downforce, the "LT" in 675LT is no gimmick, folks. The supercar joins the 650S and milder 625S in the new “Super Series” range, and is set to be the company’s most driver-centric production car ever.

We see what you’re scoping for McLaren, and we’re asking the same question everyone else is: Could this be McLaren’s answer to the Ferrari 458?

Only time will tell. Until then, watch the short teaser below.