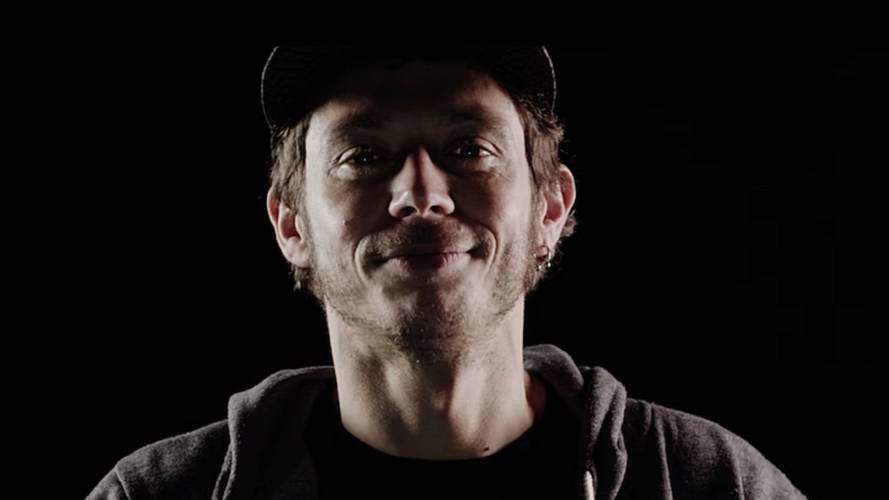 Part 2 of 'Valentino Rossi: The Doctor' Series ReleasedThe second of a five-part documentary/interview of racing legend Valentino Rossi has been...

The second of a five-part documentary/interview of racing legend Valentino Rossi has been released online.

The series, sponsored by Monster Energy, tracks some of the multi-time Moto GP champion's career highs and lows. This second episode takes a look at Rossi's place within the context of one of Italy's most famed racing circuits: Mugello.

"Every rider loves this track," says Rossi in the video. "But very difficult, very demanding physically and is especially very scary."

Mugello is also famous for its vibrant fan atmosphere. That is especially true when native Italian Rossi rides there, drawing thousands upon thousands of supporters who chant and sing his name with a passion that Europeans normally reserve for their soccer teams.

"Every year, when I ride the pressure becomes very heavy," Rossi says. "It's a good pressure."

And it seems Rossi responds well to that pressure. He's raced there every year for the past 20 years and at one point hit a seven-year stretch of consecutive wins at Mugello.

Of course, Mugello was also the site where Rossi crashed in 2010, breaking his leg and picking up the worst injury in his career to that point.

"It was a very bad experience," Rossi says.

An equally bad experience –– though considerably less painful –– was this year's race, which saw Rossi robbed of a podium spot due to mechanical failure.