Got an Old Bike? Stay Out of Paris 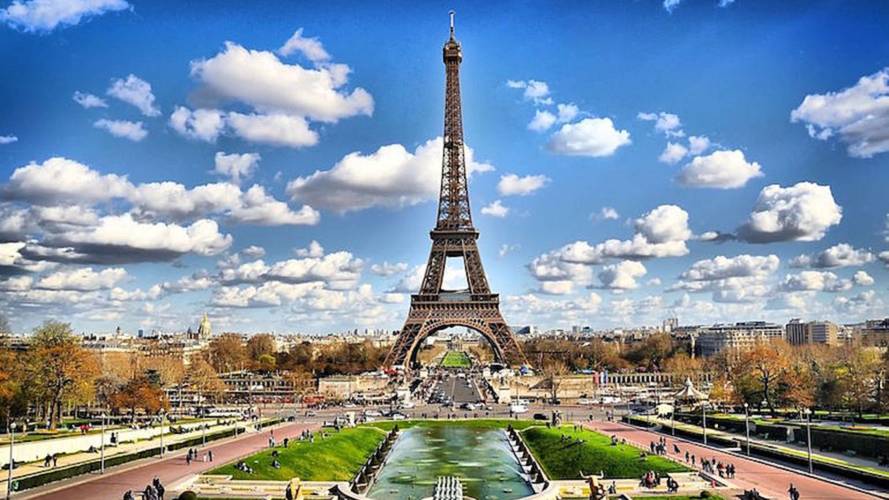 Got an Old Bike? Stay Out of ParisMotorcyclists in France with bikes older than 17 years will soon find it difficult to visit their capital...

Motorcyclists in France with bikes older than 17 years will soon find it difficult to visit their capital city.

Starting next month, a new law bill ban the older bikes from the streets of Paris during the day.

The move is being made as part of an effort by the French Minister of Environment, the City of Paris, and the Group of Transportation Authorities to ease the city of its choking pollution. Motorcycles manufactured before 1 June 1999 will be banned between the hours of 8 a.m. and 8 p.m.

After giving the new law time to settle in, authorities will in October introduce a €35 (US $40) fine for those violating the ban.

No Paris for you

It’s uncertain how this ban will affect certain classic bike events, such as Bike Shed Paris.

Part of the the thinking behind the law is that older motorcycles will not have been built to meet Euro emissions standards and are therefore inclined to pollute disproportionately.

Paris has some of the worst pollution levels in the world and has in recent years taken dramatic steps to reduce the city’s toxic output. In some areas, total driving bans are occasionally instituted.

Meanwhile, some other European cities have considered implementing similar laws on older motorcycles, including London, where motorcyclists have traditionally been allowed to skirt the city’s congestion charge. To help alleviate traffic and pollution, the city of London charges drivers £11.50 per day (US $16.35) to use their cars in certain parts of the city.