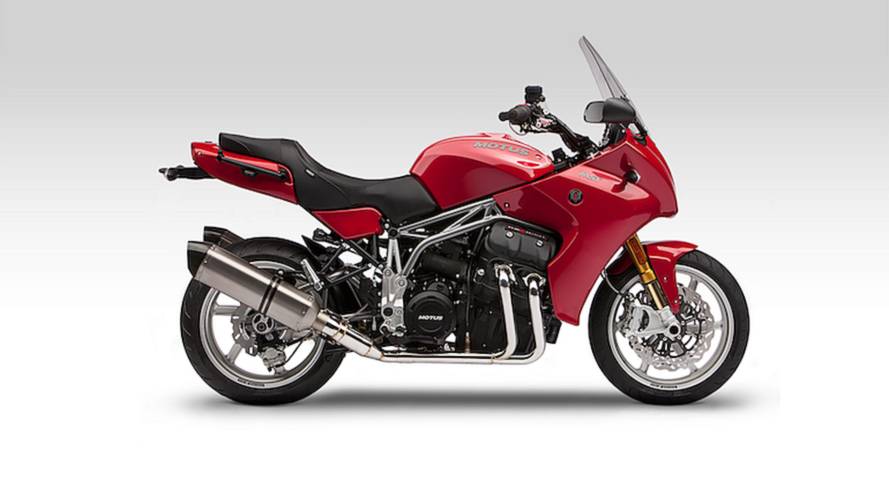 The small manufacturer of sport tourer motorcycles exists under the radar of many motorcycle enthusiasts, so an appearance on national television will no doubt boost awareness.

Reedus, of course, is best known as Daryl Dixon from “The Walking Dead.” An avid motorcyclist, his TV show consists of one-hour episodes that follow him and other notable guests as they hit the open road to explore local motorcycle culture and its history. The show also celebrates some of the best and brightest collectors, mechanics and motorcycle craftsmen around the country.

Motus, meanwhile, manufactures its V4-based sport tourer MST and MSTR models in Birmingham, Alabama. The bikes are famous for their monster engines but have drawn the ire of some critics because of their cost, and the lack of certain features that are often standard on less-expensive sport tourers (e.g., ABS, traction control).

“As far as American motorcycles go, I’d put my money on Motus for being the finest example of pure, un-filtered hot rod adrenaline in the palm of your hand,” said Motus President Lee Conn. “We couldn’t be more pleased about the Motus MST being selected for this new series on AMC. We’re so thankful... for the opportunity to introduce our American-made motorcycles to a whole new audience.”