Report: Honda CBR600RR to be Dropped From Lineup 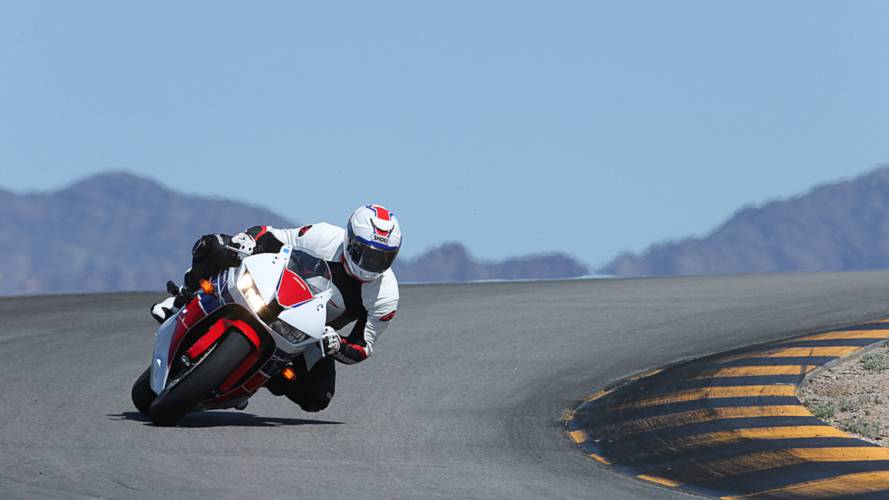 Word around the campfire...

British motorcycling newspaper MCN is reporting that the venerable Honda CBR600RR is to be dropped from Big Red’s lineup at the end of this year.

If true, it would be the most notable motorcycle thus far to fall victim of pending Euro 4 emissions regulations. RideApart has previously reported on the imminent demise of the Kawasaki W800 and Yamaha XJR1300 for the same reason. However, it’s been suggested that decreased global interest in the 600cc supersport category may also play a part.

MCN reports that it was told by an inside source: “It’s not been an easy decision to make for some at Honda because the CBR600 is a bike that has had a great deal of importance to the company over the years, but the fact is this model isn’t selling in the numbers needed to make it viable for another model to be developed.”

That all said, there is some uncertainty about how this affects the model’s status in the United States, which is obviously not subject to EU rules. The prevailing thinking is that it will be allowed to age gracefully – sold stateside until the model simply becomes too out of date to be viable.

MCN suggests the model will not be updated for markets outside the EU due to issues of economy and Honda’s internal structure.

If Honda were to want to update the CBR600RR, it would want to deliver a motorcycle that could be sold across all markets. However, the company’s structure apparently demands that each of its regions (e.g., American Honda, Honda Europe, etc.) contribute to development costs. Europe it seems doesn’t see enough sales to justify the cost, whereas America may not see the point of paying to redevelop a bike to meet uneccessary standards.

All of this is highly speculative, of course, and it should be noted that Honda varies its lineup considerably from market to market. It may, in fact, be the case that the US market is large enough to support the CBR600RR for many more incarnations.

It may also be the case that this is just the tip of the iceberg. Most bikes in the 600cc supersport category are looking a little long in the tooth, and models like the Yamaha YZF-R6 and the Suzuki GSX-R600 are also not yet EU-compliant.