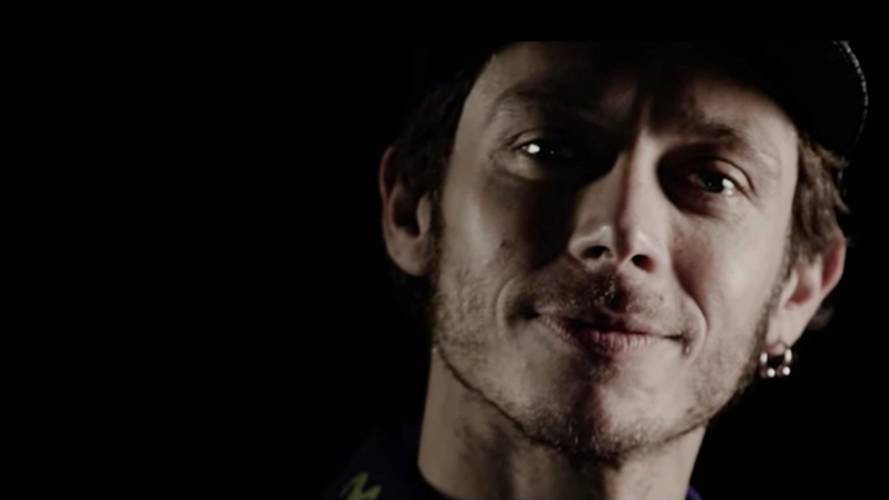 The fourth of a five-part series about racing legend Valentino Rossi has been released. The series, known simply as “Valentino Rossi: The Doctor” is produced by Monster Energy drinks.

This episode attempts to take a look at the man from the perspective of his nickname, The Doctor – examining what it means. Or, at least, what people think it means.

“When he’s preparing the bike, he’s kind of a doctor,” says Gianluca Falcioni, marketing manager for VR46. “He examines many different aspects, variables… but no one really knows 100 percent.”

It’s a serious name that seems to be slightly at odds with the charming and likeable man.

“First of all, I enjoy to ride the motorcycle,” Rossi says. “But also I enjoy this life.”

Though, certainly Rossi possesses a meticulous streak. This can be seen even in his insistence upon always incorporating the color yellow into his logo. Though, the reason why he does this is a little odd.

“I see a lot of… babies that always love the number 46 because it’s yellow,” he explains.

His appeal stretches beyond toddlers, however, and the series also takes a look at his dedicated fanclub.