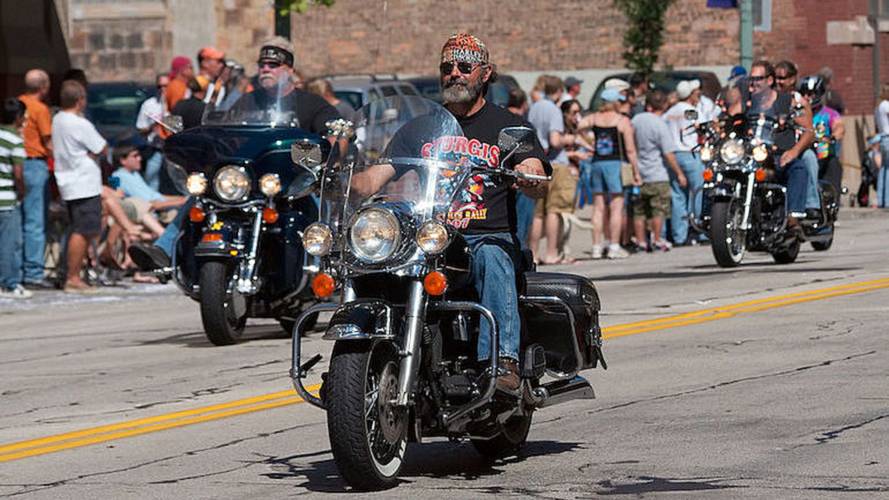 Harley-Davidson is under investigation by federal regulators due to reports that the brakes on almost half a million models may be at risk of failure.

The National Highway Traffic Safety Administration says it is looking into some 43 complaints – which involve two injuries – made about some 430,000 models manufactured between 2008 and 2011. The problem seems to be centered on the bikes’ antilock braking system.

The NHTSA says a module linked to the system can corrode and fail without warning. In most cases the failure has occurred only in the rear or front – not both brakes at the same time. However, regulators say they are investigating one instance where both front a rear failed at the same time.

In that case, the individual received minor injuries after being involved in a low-speed crash into a garage door.

"We are aware of and are cooperating with the investigation," Harley-Davidson spokeswoman Maripat Blankenheim told USA Today.

Harley-Davidson is placing some of the blame on owners failing to change their brake fluid as frequently as recommended. The manufacturer suggests that brake fluid be replaced every two years, but according to NHTSA reports owners are either unaware of the suggestion or have chosen to ignore it.

Reportedly, old fluid can be contaminated by moisture, which can lead to corrosion of the ABS actuator valves. However, the NHTSA says that regardless of whether owners are faithfully adhering to maintenance schedules, this sort of failure is disconcerting.

"While it may be true that complainants failed to adhere to Harley-Davidson's two-year brake fluid service interval requirement, the consequent sudden and complete loss of brakes, without warning, is a concern," says the NHTSA.